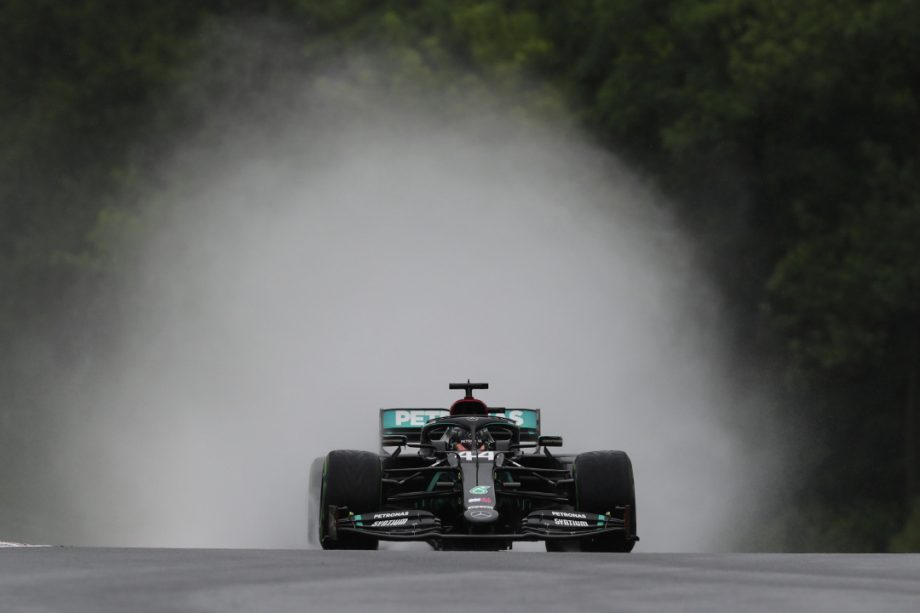 Mercedes’ Trackside Engineering Director Andrew Shovlin talks about the difficulties of preparing for racing on “new” tracks in 2020.

The 2020 season is one of the most unique Formula 1 season in history. First it was postponed due to COVID-19 and when it finally got underway only the first eight races were announced.

In addition to two consecutive triple-headers, the season saw the introduction of new tracks like Mugello and the reintroduction of old legendary circuits like the Nürburgring and Imola. Mercedes’ Andrew Shovlin says preparation for races this season hasn’t been easy.

“We’ve kind of got a bit of a backlog of new circuits this year,” said Shovlin.

“Normally you deal with one or two. There’s an awful lot of additional work you do with those new tracks, and ideally, you would get the driver to drive in the simulator.

“But that’s getting increasingly hard because of all the restrictions on COVID because the exemptions only apply to a race weekend. You’re not exempt just because you’re in F1. It’s only specifically for race events.

“So it’s proving quite difficult to keep on top of all these new tracks coming, but the actual normal work of selecting how you run the car and everything, that’s the same wherever you go, whether it’s a well-known circuit or not.

“It’s more elements of understanding where we think the tyres are going to be, so the pre-event work is a bit harder from that point of view, and ordinarily we would have had the drivers into the simulator to practice.”

Shovlin says the Eifel Grand Prix might prove to be “interesting” due to unpredictable weather expected at the Nürburgring.

“The other big unknown there is just what the weather is going to be doing. It could obviously be quite a wide window, and that might make it interesting.”

The tyres might also prove to be a big unknown, as the last time F1 ran at the track was in 2013. According to Shovlin the tyre data the teams have from that time might not mean much “especially if the track has been resurfaced or had any modifications in that time”.

“The tyres are so different to when we were there before, the cars are very different, the power units are different, so there isn’t really a lot you can take from it.

“Maybe the drivers are a bit further down the journey of learning the track if they’ve driven it in the past, but from our point of view, that information is quite out of date now.”