Charles Leclerc says he would welcome Lewis Hamilton at Ferrari 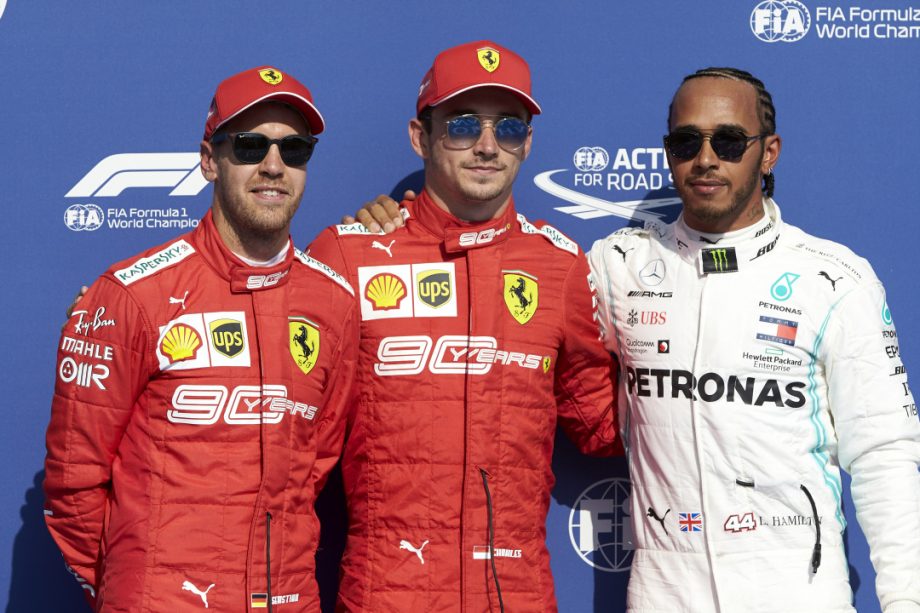 Amid rumors that Lewis Hamilton is being pursued by Ferrari, Charles Leclerc says he would welcome the Briton as team-mate.

There’s no end to rumors that Lewis Hamilton might join Ferrari in 2021. When asked if he would be happy to have Lewis as team-mate, Leclerc replied:

“Well, of course. At the end, we are in Formula One and we want to fight against the best.

“I’ve had a big opportunity this year to have Seb next to me who is a four time World Champion and I’ve learned a lot from him.

“You can always learn from this type of champion – so yeah, of course,” concluded Leclerc.