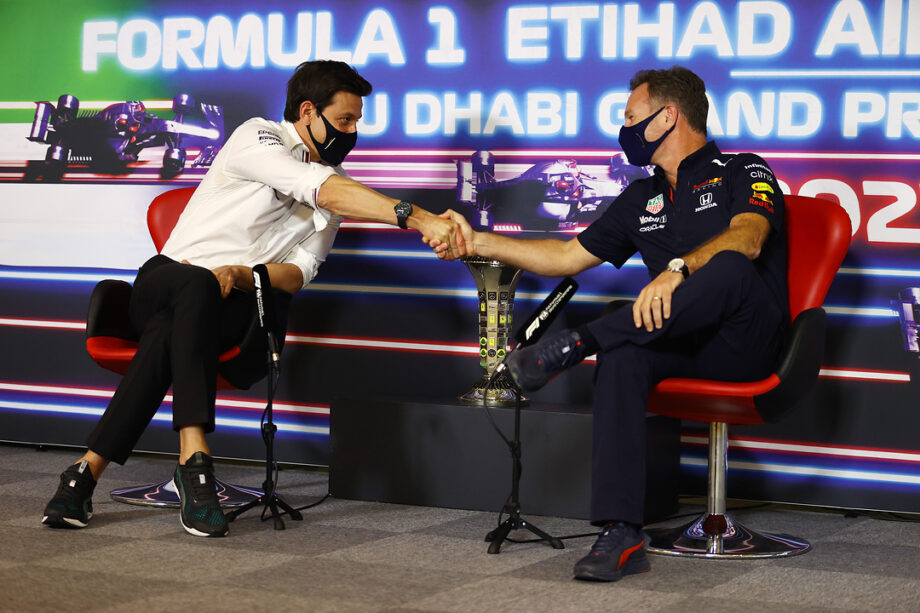 Mercedes is currently the record holder for most consecutive Constructors’ Championship title wins. The team was on top from 2014 until 2021, before Red Bull started completely dominating in 2022.

Red Bull team boss Christian Horner has had a very tense relationship with Mercedes’ team boss Toto Wolff, and in 2021 it culminated in regular heated wars of words.

While commenting on Red Bull’s current domination, Horner joked that he wants Toto to feel the pain he has felt during Mercedes’ years of domination.

“I can only wish to inflict that amount of pain in Toto for the next eight years,” the Briton said.

“But it’s highly unlikely, we’ve had a wonderful year so far, there’s still a long way to go, Ferrari are quick, Mercedes are sorting themselves out.

“You know, you’ve got to keep moving forward, and all the lessons we learn now have to apply next year as well,” Horner concluded.