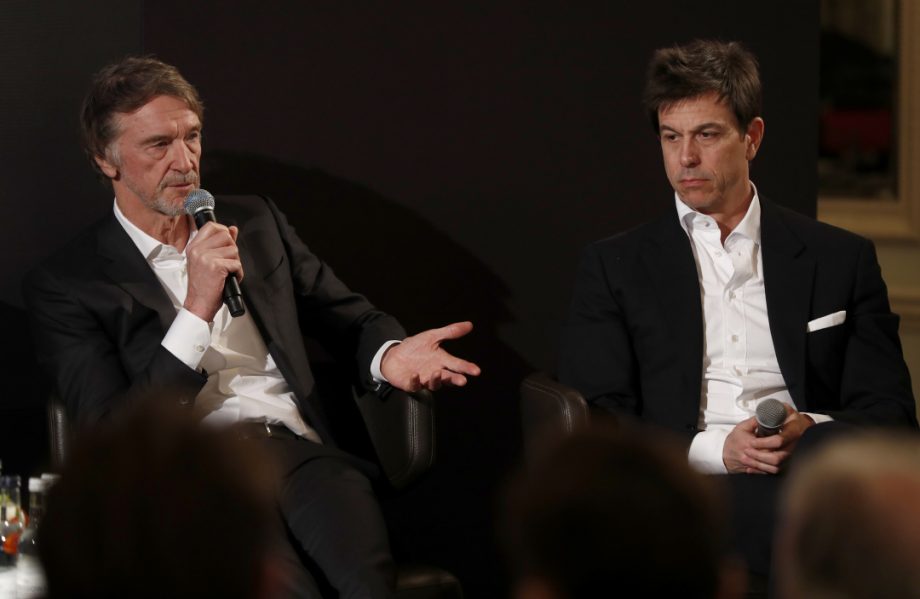 It was announced today that Mercedes signed a five-year principal partnership deal with chemicals company INEOS. At the announcement event the company’s 67-year-old boss Sir Jim Ratcliffe gave a bit of a strange compliment to the manufacturer.

“We really appreciate a top technological company like Mercedes,” said the Briton.

“When I think of the image of Mercedes from twenty years ago, I think of a taxi or an old man’s car. I would never have considered buying a Mercedes at the time.

“The success of Mercedes has done a lot to their name.

“I now also have a Mercedes, although I am now also an old man,” concluded Ratcliffe.