Home F1 News Lewis Hamilton after FP1&2: “Hopefully it’ll be close out there”

Lewis Hamilton after FP1&2: “Hopefully it’ll be close out there” 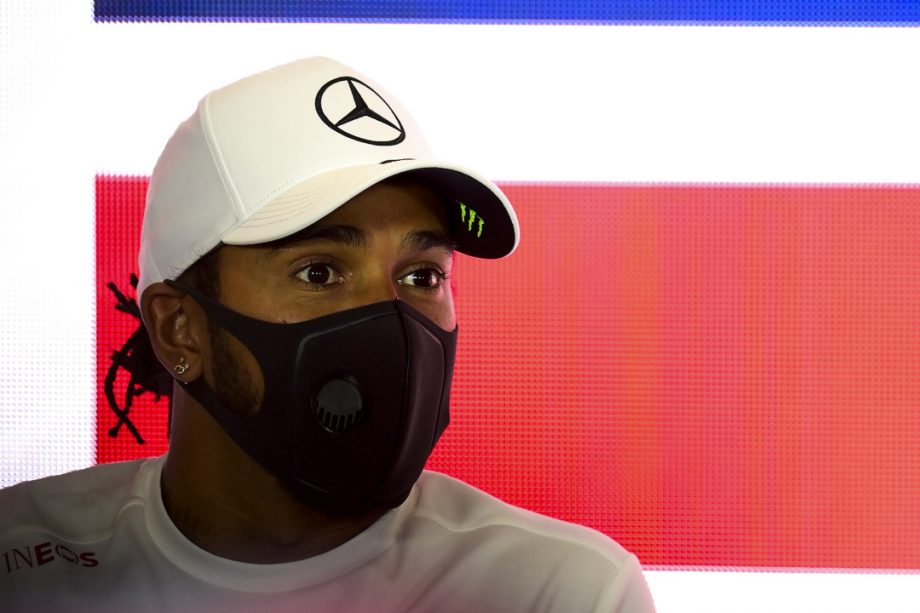 The car is feeling good out there, the first session was a bit trickier balance wise, but the feeling wasn’t too bad during the second session. But the gaps are quite small, with both Racing Point and Red Bull looking strong. So, we obviously have some work to do. Normally we are able to make some good steps for Qualifying, so I’m optimistic that we can make some progress overnight. Conditions are going to be completely different for the rest of the weekend with lower track temperatures and a change in wind direction. That normally has quite a big effect on this track and it’s going to be about who can react to those changes the quickest. We’ll get to work tonight and see how much more performance we can squeeze out of the car, and hopefully it’s going to be enough.

It was quite a difficult day to be honest. The balance didn’t feel quite right, and the wind made things really tricky out there today. So, we’re going to work on it tonight and try to figure out why I haven’t been feeling as comfortable as I would like. It’s been a hard day of driving, but it’s not a disaster and what’s so great about this team is we continue to dive deep into the details – hopefully we’ll make some good changes overnight. It’s going to be cooler tomorrow and the Red Bull and Racing Points look strong, so hopefully it’ll be close out there.

You never know what others are up to on a Friday in terms of fuel loads and power, but it seems that we don’t have the same pace advantage that we had in Budapest. Red Bull in particular look close on a long run. There doesn’t appear to be anything wrong with the car, and it’s the same basic aero package, so we’ll probably end up concluding that we’ve not adapted to the very hot conditions here as well as some others. Valtteri seemed happier with his car than Lewis but both feel that the tyres are running hot and that’s making the car a bit of a handful at times on low and high fuel. It’s quite a balancing act in terms of how you respond because we’re expecting cooler weather tomorrow and need to be careful not to over-react. This car is competitive when we land it in the right window, and we’ve got a bit of time this evening and another session in the morning to work out how to do that. Hopefully we can finish tomorrow a bit higher up the timesheets.