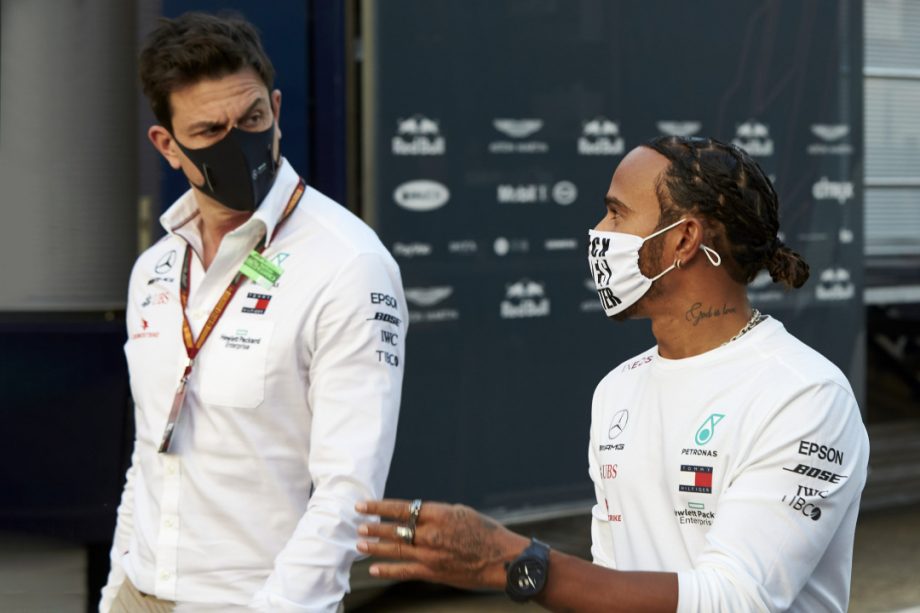 Volkswagen has confirmed that Audi and Porsche are open to entering Formula 1 in 2026. Lewis Hamilton and Toto Wolff give their thoughts.

After a lot of talks and rumours, Volkswagen has confirmed that Audi and Porsche could be on their way to Formula 1 in 2026.

While the official announcement is yet to be made, during the Australian Grand Prix weekend Lewis Hamilton was asked to give his thoughts on the announcement.

“I mean I knew about it a long time ago already,” Hamilton said.

“So I think it’s great that we’re going to get new manufacturers within the sport, especially as you see there are a lot of teams that have the potential to be top teams, but are our customer teams.

“So I think it’s going to be great moving forward and so we welcome them in,” the Briton concluded.

Mercedes team boss Toto Wolff was also asked to give his comments,

“Fantastic brand increases the credibility of what we do. And they are racers. But as far as I understand, there is no firm commitment yet.

“They’ve been sitting on the table for the regulations but before that commitment isn’t actually confirmed, we can’t really know what the plans are.”

Toto was then asked to comment of the speculation that Mercedes customer team Aston Martin could team-up with Audi from 2026 onwards.

“We only hear these things through the news, as you do. The relationship we have with Aston Martin is beyond the racing team. It is deeply ingrained in the car company.

“So this is where we stand. We really enjoy having the partnership. But I haven’t got any information beyond that,” Wolff concluded.