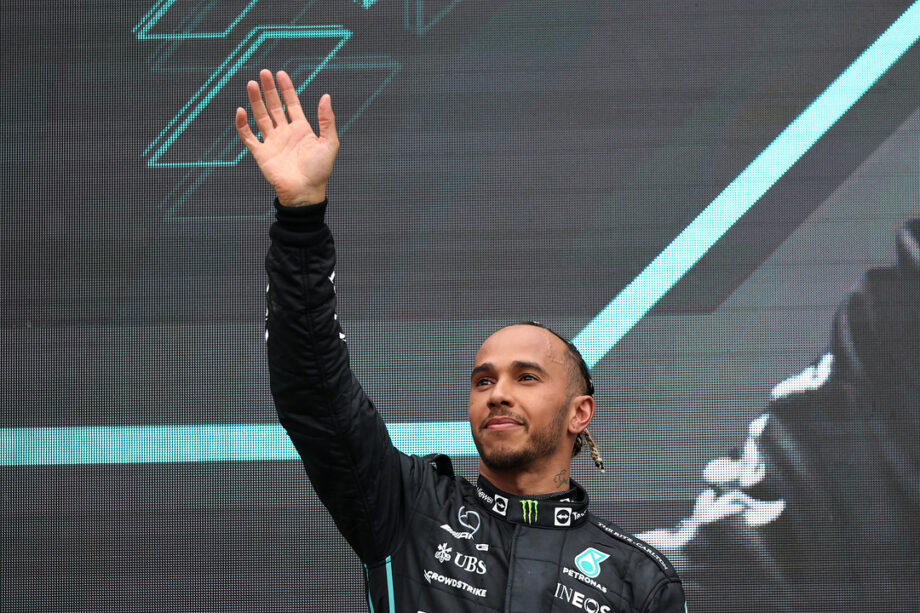 Lewis Hamilton says “there’s still plenty to achieve here personally”, and adds he is “still deeply in love with the sport”.

Lewis Hamilton’s Mercedes contract expires at the end of 2023, but in an interview with Vanity Fair, the Briton has already hinted he is thinking about extending his deal.

When asked about it ahead of the Belgian Grand Prix, he confirmed he is still not done with the sport.

“Maybe not like that many records as such, but still a lot of ground to cover with the team. And like the guys here I still deeply in love with the sport.

“I particularly like the direction and things that we’re doing within the sport, the work that conversations that I get to have with Stefano.

“But of course, there’s lots more outside that’s continuing to grow as well. So it’s exciting times I think.

“The future’s bright, I like to think,” Hamilton concluded.