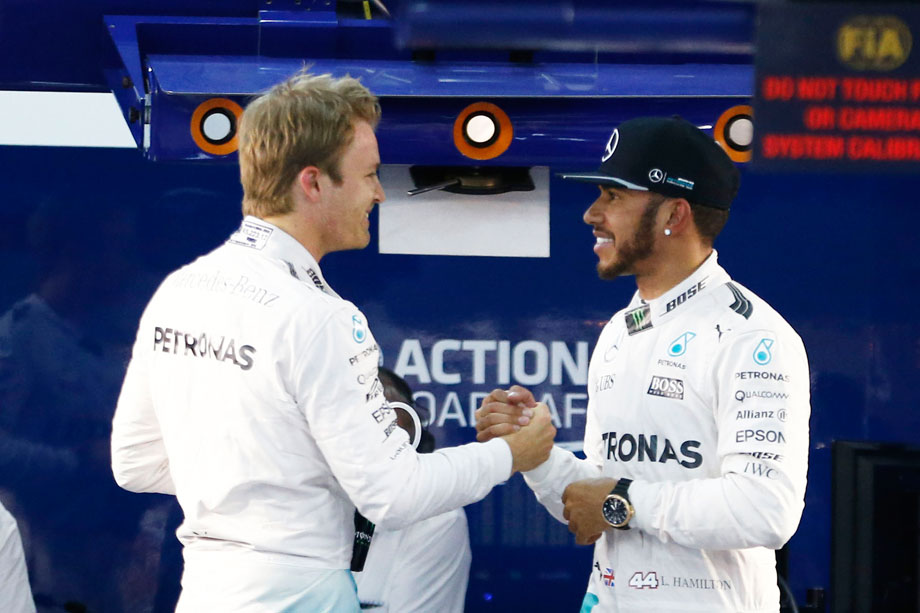 Wolff and Rosberg were joined by their families, while Lewis was seen with his physiotherapist, assistant and overall right-hand woman Angela Cullen.

Lewis was enjoying himself on Wednesday aboard Sir Philip Green’s yacht, in Saint-Jean-Cap-Ferrat, France.

In the photos avaliable on the Daily Mail’s website, Lewis can be seen having fun on a jet ski, and spending time in conversation with his friends and colleagues.

Many have questioned the status of Lewis and Nico’s relationship, after their fierce Formula 1 championship rivalry, but judging by the photos, everything seems to be fine, and they seem to be on friendly terms.

Some sources are reporting that Rosberg only paid a courtesy visit to his former colleagues, but whatever the case may be, it’s nice to see Lewis enjoying himself!

You can see photos of Lewis and the others in jet skiing action on the Daily Mail’s website. 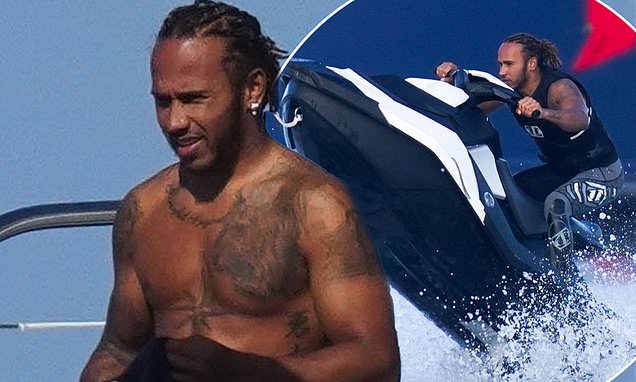 Lewis Hamilton speeds around on a jet ski and tries out a flyboard
The F1 champion, 36, was seen speeding around the ocean in Saint-Jean-Cap-Ferrat, France, on Wednesday during an outing with his former teammate, 35, and his family.
Read More
www.dailymail.co.uk