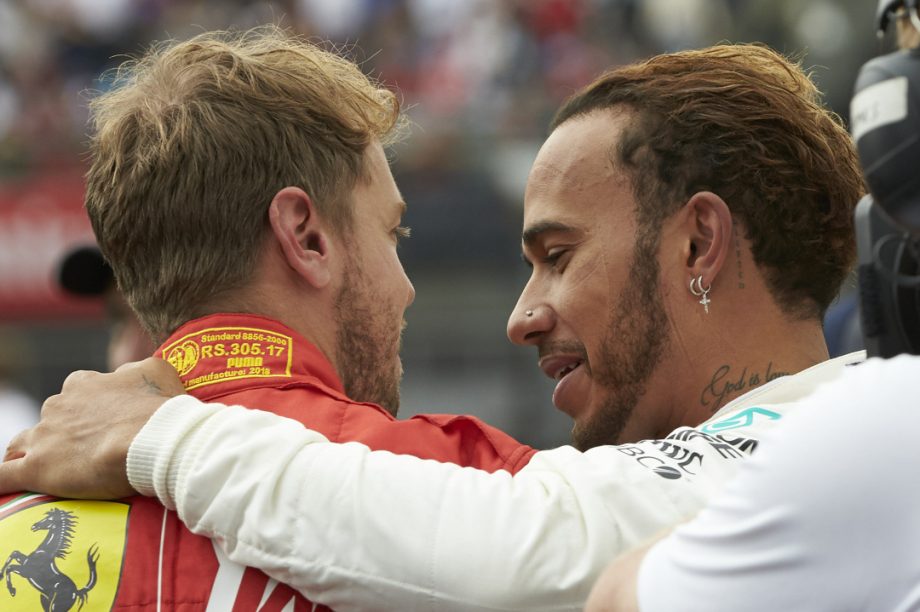 After Sebastian Vettel has been disqualified from the Hungarian Grand Prix, which promoted Lewis Hamilton to P2, the Briton says he feels “gutted” for his colleague and friend.

Sebastian Vettel has finished the Hungarian Grand Prix in an excellent second place, but after the race he was disqualified for a fuel related offence.

This means Lewis Hamilton has inherited the German’s position and increased his points advantage over Max Verstappen by a further two points.

“It is always an honour to be on the podium with you and you deserved this result. What you are doing at your new team is amazing, keep fighting and pushing.

“See you on track soon,” concluded the seven-time champion.

Aston Martin has announced their intention to appeal the FIA’s decision, and is currently in the process of “analysing data” to determine whether they will go ahead with the appeal.