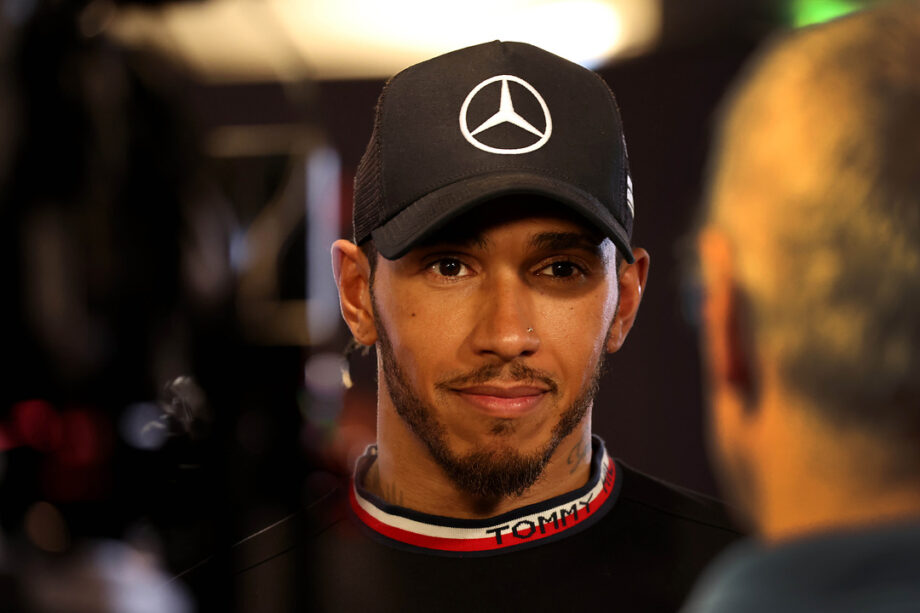 Lewis Hamilton says at some point he will “want to have a family and that will be my full focus, but right now, being in Formula 1 with Mercedes is it”.

In a talk with New York Times, Lewis Hamilton said he is nowhere near ready to call it quits in Formula 1.

“It’s not forever, but something inside is telling me, ‘You’re not done yet, you’ve got to keep pushing, you’ve got more to do, more to achieve,” Lewis said.

“It’s going to be hard one day, stopping racing. I’ve done it for 30 years, and it’ll be 30-plus years when I do eventually stop. Luckily for me, right this second, it’s not now.”

“My dad and my brother, they’re like, ‘Yeah, keep racing forever’, because they’re racers. For my mum and my sister, I can definitely sense they want me to do whatever I want to do.

“They can also see how tiring it is, that it weighs heavy on you. Sometimes when I go around to my sister’s house I just pass out on the couch.”

Asked what driver him to carry on in F1, Lewis said:

“Because there’s no doubt that I love what I do. I really do love the challenge every weekend, how we, as a team, show up every weekend.”

Ultimately, Lewis said he will at some point want a family, but that time is not right now.

“There’s a reason why I have as much energy as I do, that I’m still able to train with the intensity that I do and have the dedication that I do.

“At some stage, I will want to have a family and that will be my full focus, but right now, being in Formula 1 with Mercedes is it,” the Briton concluded.