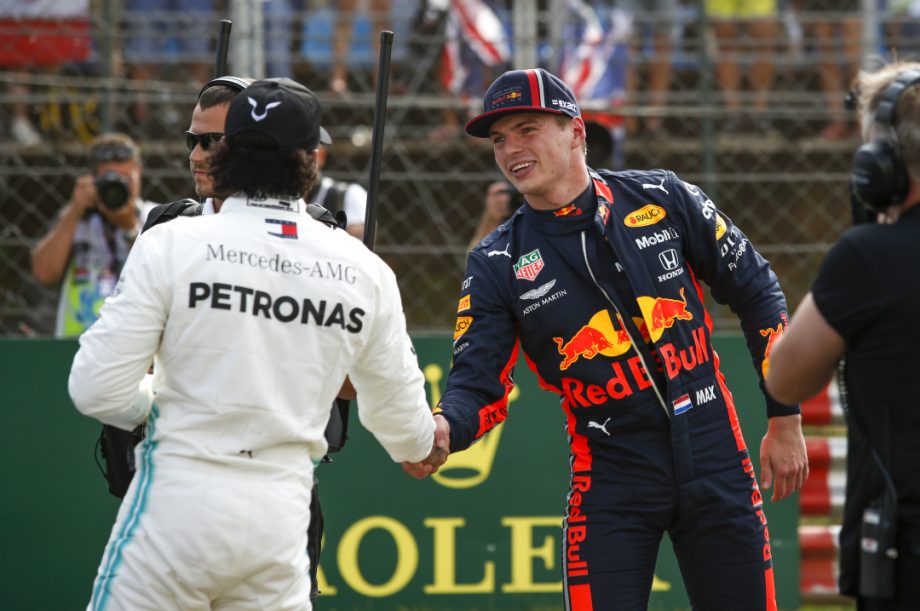 Talking about rumors that Lewis Hamilton might depart Mercedes at the end of 2020, Max Verstappen said his decision will entirely depend on Mercedes’ performance.

“I mean, Lewis is getting older; he’s [almost] 35 now, so will stop at one point,” said Verstappen

“Because if Mercedes keeps building really dominant cars, then for sure he’s going to win.

“So we have to just make sure as a team that we can beat them.

“In Formula 1, you’re very dependent on your car.”