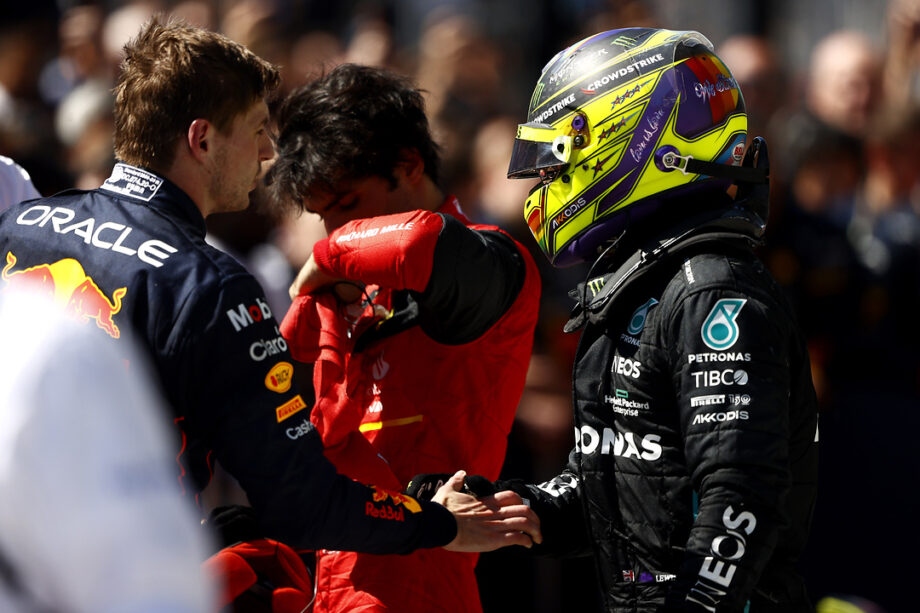 After the fans in Austria cheered Lewis Hamilton’s Qualifying crash, Max Verstappen says opponents should be “treated with respect”.

After (predominantly Max Verstappen’s) fans at the Austrian Grand Prix cheered Lewis Hamilton’s hard crash in Qualifying, a lot has been said about the fans’ behaviour at the race tracks.

“First of all: In every country, the fans in the grandstand decide the atmosphere,” the Dutch driver was quoted by F1-Insider.

“Those are the fans we consciously perceive, very loudly. I think on other parts of the track there is always a healthy mix between the individual fan groups.

“Basically, I think it’s a shame that the fans actually react like football fans. They always boo at the opponent.

“In the Netherlands they boo Lewis, in England me. I think it’s a pity because we often fight extremely tough, high-quality fights. You have to respect your opponent.

“I am a PSV fan. But when I watch a great football match, I enjoy it, whether my team wins or loses. It would be nice if fan behaviour in our sport was the same.

“And that, despite all the rivalry, opponents are also treated with respect,” Verstappen concluded.