Home F1 News UPDATED: McLaren pulls out of the Australian GP due to coronavirus

UPDATED: McLaren pulls out of the Australian GP due to coronavirus 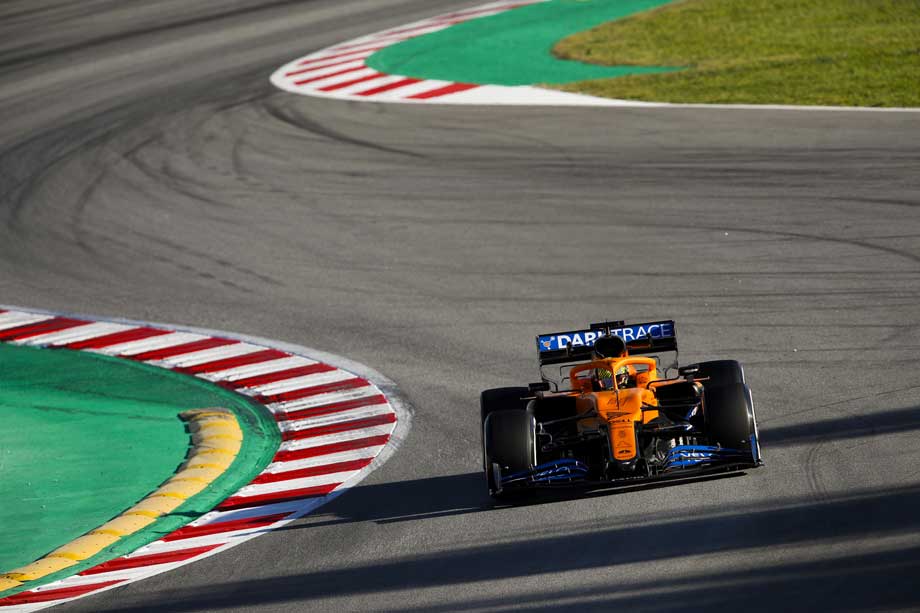 By courtesy of Pirelli

McLaren announced the team will not participate in the Australian Grand Prix after a team member tested positive for coronavirus.

The team member in question was one of the 9 people tested for coronavirus at the Australian Grand Prix. Of the nine people four work for Haas and have all tested negative.

“The team has prepared for this eventuality and has ongoing support in place for its employee who will now enter a period of quarantine,” said a McLaren team statement.

“The team is cooperating with the relevant local authorities to assist their investigations and analysis.

“Zak Brown, CEO of McLaren Racing and Andreas Seidl, team principal of McLaren F1, informed F1 and the FIA of the decision this evening.

“The decision has been taken based on the duty of care not only to McLaren F1, employees and partners, but also to the teams’ competitors, F1 fans and wider F1 stakeholders.”

“Following the outcome of the test on a member the McLaren team, Formula 1 and the FIA have been in close contact with them on their decision and have been coordinating with all the relevant authorities on the next steps.

“Our priority is the safety of the fans, the teams and all personnel at the race.”

“The Australian Grand Prix Corporation and Formula 1 have been advised by the Victorian Chief Health Officer of the results of tests relating to eight personnel from the Formula 1 Paddock.

“Of these eight tests, seven individuals have returned a negative result confirming that they do not have the COVID-19 virus.

“An eighth individual has tested positive for the COVID-19 virus. It has been confirmed that the individual was a member of the McLaren Racing Team.

“As a result of this, McLaren has announced its withdrawal from the Formula 1 Rolex Australian Grand Prix 2020.

“The AGPC is currently in discussions with Formula 1, the FIA and the Department of Health and Human Services in relation to the broader implications of this test result.

“Additionally, a ninth individual has been assessed and tested for the COVID-19 virus, with the results of this test pending. This individual is not associated with any Formula 1 team, the FIA or associated suppliers.

“The AGPC will provide updates as further details become available.”

Formula 1 management stated earlier that the Australian Grand Prix will not take place if the teams are prevented from participating because of the coronavirus crisis. Earlier today Lewis Hamilton was somewhat critical of the decision to go through with the race.

We will keep you updated on the situation as it develops.