Home F1 News Mercedes’ DAS system cleared by the FIA, it can be used legally!

Mercedes’ DAS system cleared by the FIA, it can be used legally! 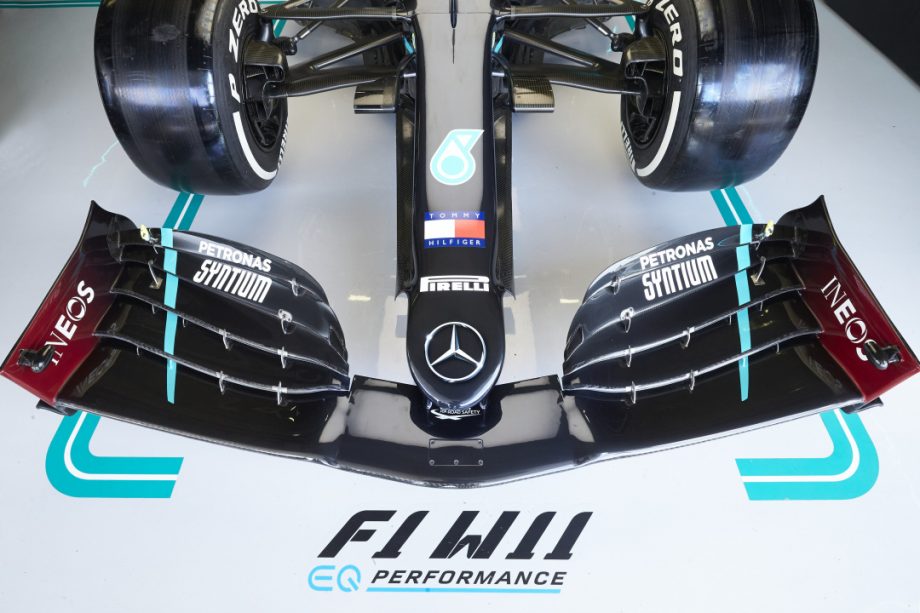 The FIA rejected Red Bull’s protest and ruled Mercedes’ innovative Dual Axis Steering system to be legal for use during the 2020 season.

When it was made clear during Friday’s free practice sessions that Mercedes is using its DAS system, Red Bull lodged a protest citing alleged breach of F1’s Technical Regulations.

The system that allows drivers to change the toe angle of the car by pulling and pushing on the steering wheel has been a subject of controversy ever since it was revealed during pre-season testing. It has already been deemed illegal from 2021 when new technical regulations kick in, but Mercedes believed it was legal under 2020 rules.

However, Red Bull believed the system was in breach of technical regulation article 3.8 which refers to aerodynamic influence and article 10.2.3, which states “no adjustment may be made to any suspension system while the car is in motion”.

Now, after a formal protest by Red Bull, the FIA concluded that the system is indeed legal.

“As a general conclusion, it is very simple to conclude DAS would be illegal IF it were not part of the steering system,” read the stewards’ verdict.

“Therefore the Stewards consider DAS to be a legitimate part of the steering system and hence to satisfy the relevant regulations regarding suspension or aerodynamic influence.”

You can read the full verdict here.

So there you have it, after much debate, DAS is legal for use in 2020! It is believed that the system allows Mercedes to reduce tyre wear and increase grip by heating the tyres more evenly on the straights, also allowing maximum stability on corner entry.

Yesterday Red Bull boss Christian Horner hinted his team might have a similar system ready to go if it is ruled legal. Our question is, if Red Bull believes their system is good, why would they even inquire about its legality and not start using it immediately?