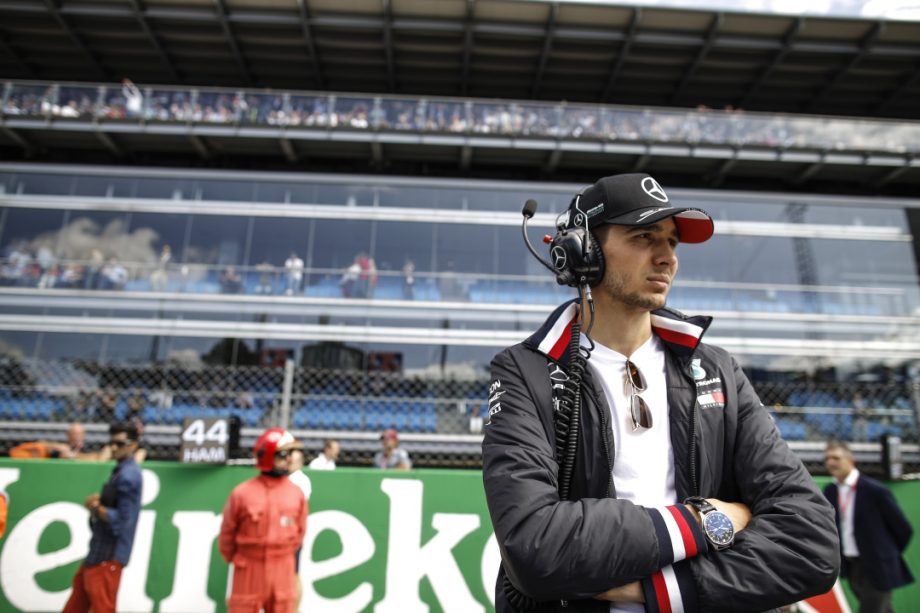 Toto Wolff says it wouldn’t be “good” for Esteban Ocon to drive for Mercedes alongside Lewis Hamilton, who is “at the peak of his game”.

Esteban Ocon, who was a member of Mercedes’ junior driver programme, sat 2019 out as the German team’s reserve driver. For 2020 Mercedes team principal Toto Wolff had a choice between extending Valtteri Bottas’ contract or promoting the young Frenchman to a race seat with the team. Ultimately, he chose to go with Bottas and now he explains some of the reasons why.

“The swinging argument for me was, putting Ocon against Hamilton, who has been with Mercedes for seven years and is at the peak of his game, is not good for him, especially after sitting out one year,” said Wolff.

“We might find the story exciting and probably he would have done well but there is only one guy who ever did well against a superstar and that was Lewis Hamilton himself [against Fernando Alonso at McLaren in 2007]. All the other drivers needed time.

“That was the tipping point,” concluded the Austrian.