Mercedes explains why Hamilton’s seat ‘got cold’ in Azerbaijan 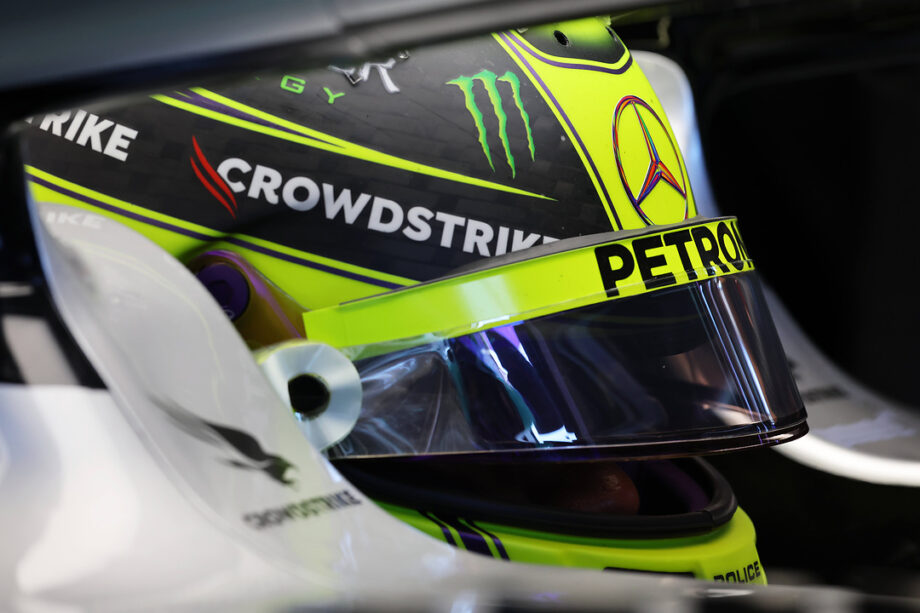 Mercedes explains Lewis Hamilton’s seat ‘got cold’ in Baku due to “the amount of pummelling his back had taken from the bouncing”.

At one point in the Azerbaijan Grand Prix, Lewis Hamilton complained that his seat had gone cold, which left many observers to wonder what could have caused that.

“It’s a good question in as much as, I didn’t have an answer until I spent a few minutes with Lewis earlier to actually ask him,” Vowles said.

“What happened is, nothing really had changed in the car, it just looks like that after the amount of pummelling his back had taken from the bouncing.

“He fundamentally had a numbness that set in and it looks like the cold was a response to that.

“There wasn’t anything colder in the car, it was just a response to the amount of endurance and pain he had been through in the race,” the Briton concluded.