Mercedes to strengthen links between AMG and its F1 team 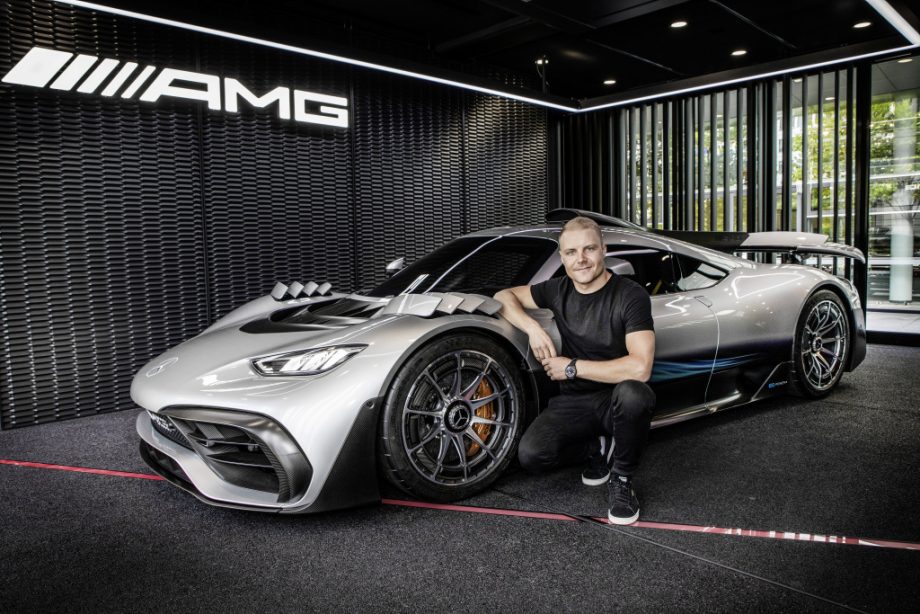 In the new strategy Mercedes revealed it is fully committed to electrification and plans to reveal a new range of electric vehicles.

To this end the company plans to strengthen its ties between the high-performance AMG brand and its Formula 1 operation. The cooperation will include closer marketing links, a bigger presence of AMG logos on the team’s livery and an increased technology transfer from racing to road cars.

Mercedes has already used Formula 1 hybrid technology in the development of its Project One road car. The hypercar is fitted with a Formula 1 turbo hybrid engine.

“We will use the technology development in Formula 1 for performance hybrids and going into other exciting technologies in the future, and put that into our AMG cars,” said Mercedes CEO Ola Kallenius.

“With Project One, we’re taking the Formula 1 powertrain and putting it on the road. So it just comes natural to us to leverage Formula 1 even more for AMG going forward.”

While this week Honda announced its exit from Formula 1 at the end of 2021, due in part to its increased focus on electrification, Mercedes reaffirmed its commitment to Formula 1 for exactly the same reason.

As part of its Vision EQXX programme, Mercedes created a special task force in Stuttgart tasked with creating an electric vehicle with capabilities beyond those that can be provided by current batteries. The company plans to have F1 personnel from Mercedes High Performance Powertrains help with the project.