Home F1 News Mike Elliott: “We felt like we made a good step forward”

Mike Elliott: “We felt like we made a good step forward” 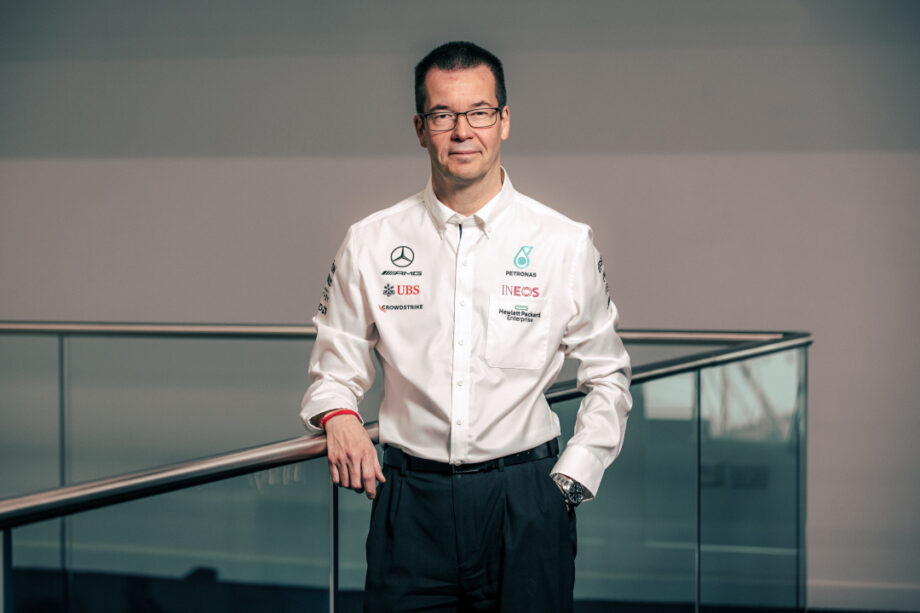 Mercedes’ Technical Director Mike Elliott says the team feels they have made a “good step forward” with the W13, but it’s “too early” to commit to its current car concept.

“We felt like we made a good step forward,” the Briton said.

“The car seems a lot more settled – it did what we were hoping it to do. We’ve done quite a bit of work to understand the bouncing effect, to work out how we best mitigate it.

“We’ve brought bits which have definitely settled the car down. The package we’ve brought here, we were definitely able to run the car in a position much more close to where we’d like to ideally run it.

“So, there’s a chunk of downforce that comes from that. The drivers look happy now.”

However, asked if Mercedes will now commit to its current car concept, Elliott said it was too early to make that decision.

“I think it’s still a little bit too early to say. We’ve changed the car so much for this weekend that we need to work out how we get the best out of it.

“We need to work out what more lap time there is in it and then do the assessment as to whether we think overall this is the better direction to develop in.

“The budget cap is quite constraining and as a consequence of that, you have to make good decisions about both what we do for the rest of the year but also what we do for next year,” Elliott concluded.