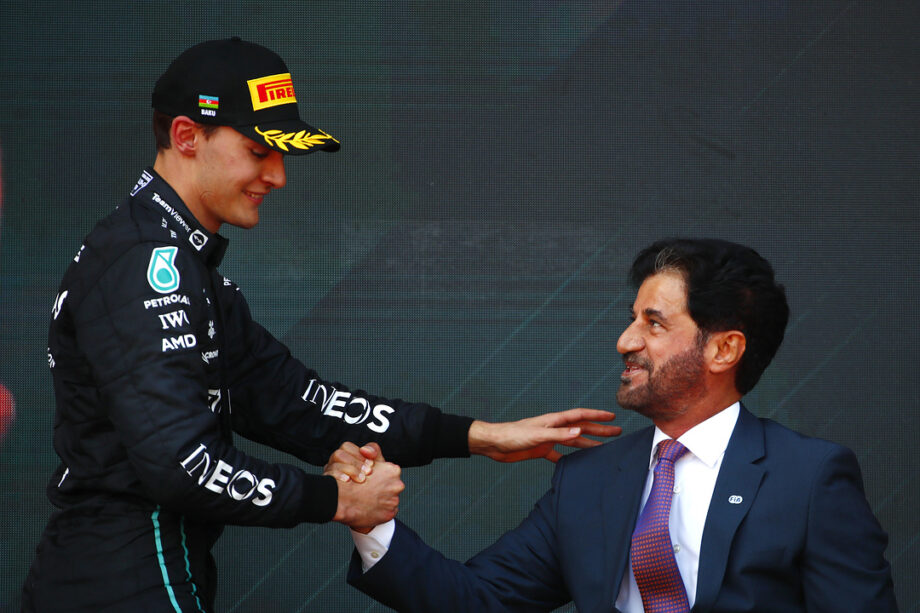 “Christian, this cup is nothing to do with the cost cap, okay?

“This is from the FIA, so we’re not going to deduct it from your cost cap. Okay?” he concluded.

To this, Horner awkwardly responded: “That’s very generous, thank you.”

Members of the media who were present say that the cost cap jokes started at the pre-ceremony press conference, when Ben Sulayem made a remark about smart attires of those present.

This prompted Red Bull’s team boss to joke that the outfits the team was wearing fell under the marketing budget, which did not fall under the overall budget cap.

The duo later also had an awkward argument over the points confusion after the 2022 Japanese Grand Prix, which had to be cut off by F1 president Stefano Domenicali.