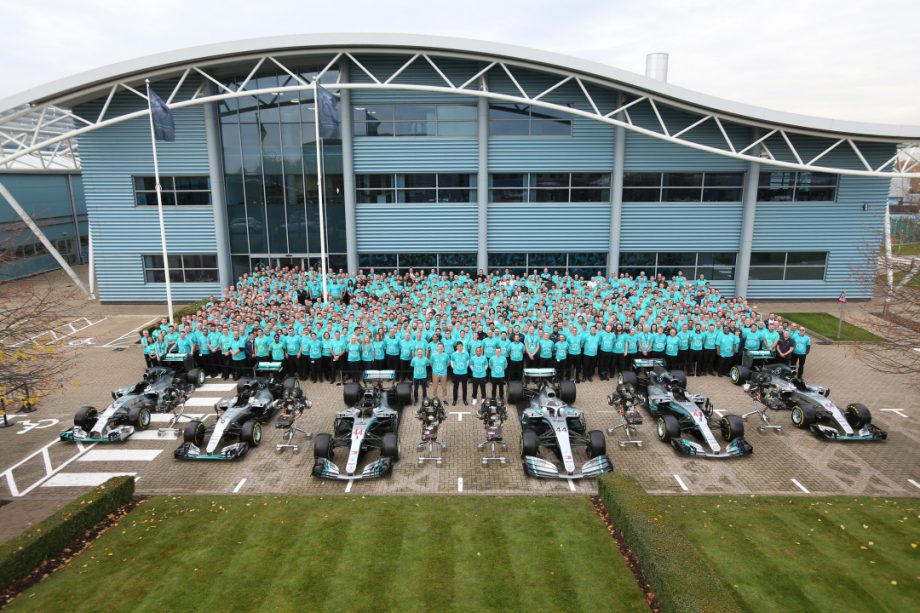 Reports are coming out that Red Bull has signed current Mercedes senior figure, who has also served as Lewis Hamilton’s race engineer while at McLaren.

Numerous sources are reporting that Red Bull has signed the chief engineer at Mercedes High Performance Powertrains, Phil Prew, in an effort to boost their own engine division.

The Briton worked for McLaren for 25 years, before he joined Mercedes’ engine division in 2016. In 1997 he joined McLaren and rose through the ranks from race engineer to principal race engineer, and then to chief engineer in 2013.

The news has not been confirmed officially, and it is expected that Prew will have to take a period of gardening leave, before being able to start his work at Red Bull.