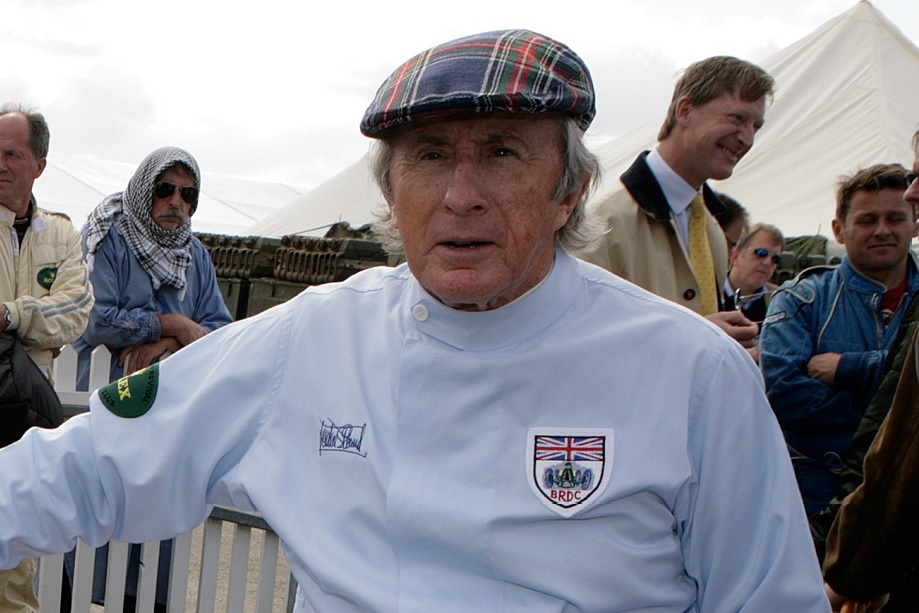 In an interview with Motorsport-Magazin.com Sir Jackie Steward was asked who he believes will win the 2021 championship.

“I think it could go to either of the drivers,” Stewart said.

“I think in the end, because of the experience that the Mercedes team have, as well as the driver, they probably have the best chance to do it.

“But I think both of them are perhaps overdriving a little bit at the present time, as we’ve seen, at least on two occasions. I hope that’s been recognised in the most positive way.

“I wouldn’t like to see anything nasty happening, although of course, motor racing today is so safe. The accident that happened at Silverstone, in my day, [Verstappen] would have died.

“Sometimes liberties are being taken that shouldn’t be taken, so we’ve got to be careful with this [and] don’t get too carried away by needing to win. To finish first, first you must finish.

“It’s going to end up with who is going to have the least mechanical failures, because both of them are driving magnificently well,” concluded the legendary Scot.