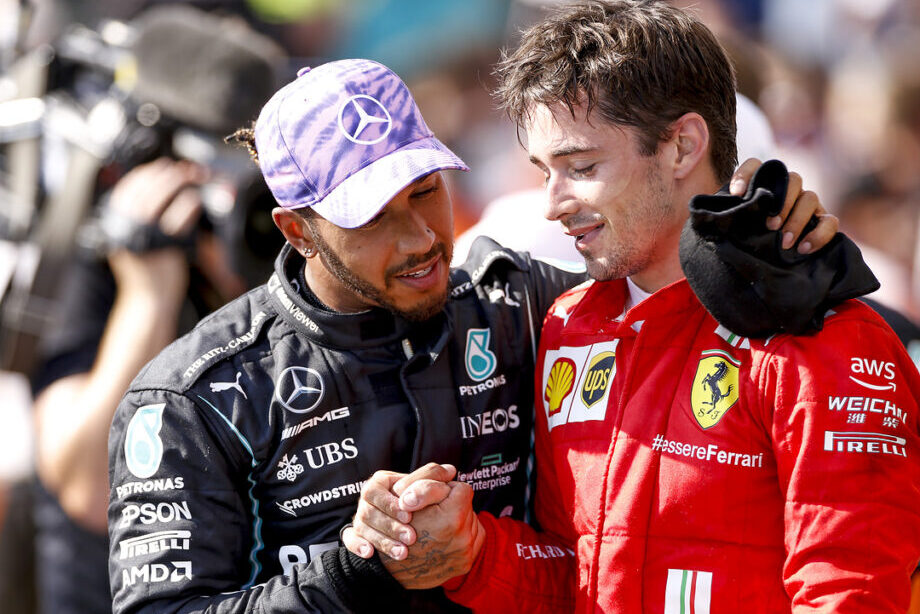 In a recent interview Lewis Hamilton said he finds it “amazing” that he has never driven for Ferrari. Now former Ferrari team principal Stefano Domenicali reveals the Italian team held talks with Lewis earlier in his career.

“To be honest, yes, this is true, we’ve discussed that,” Domenicali told Sky Sports F1.

“I think that the answer that Lewis was able to give is the right one. Today, I think that period has passed.

“There is a movie that for me sometimes is very important to remember: ‘Sliding Doors’. There are moments where if you don’t get into an elevator, you stay on the floor.

“I don’t know. That was the situation that Lewis lived in that specific time of his life. I think that [we] cannot blame his choice.

“At least because he did an incredible career,” concluded the Italian.