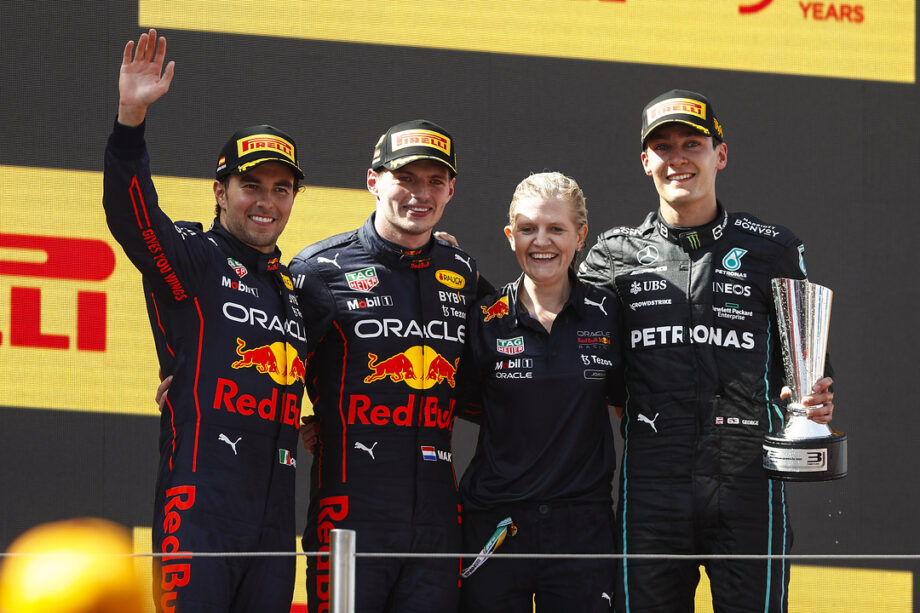 Sky Sports F1’s Ted Kravitz brings the latest on Red Bull’s rumoured 2021 budget cap breach, and says “we’re not going to have too many big surprises”.

On Wednesday, the FIA is expected to announce the official results of their assessment of the 2021 financial data submitted by all Formula 1 teams.

Ahead of the official announcement, Sky Sports F1’s Ted Kravitz has provided an update on the latest word in the paddock regarding Red Bull’s alleged 2021 budget cap breach.

“I’m hearing that the noise in Singapore about two teams has been watered down somewhat,” the Briton said.

“I wonder if there was a bit of mischief making, something between the ongoing soap opera saga between Mercedes and Red Bull.

“Christian Horner from Red Bull almost lost his cool in defending his team against the accusations from Toto Wolff from Mercedes.”

Kravitz went on to say there is not expected to be any major breaches, but we might also not get the final word tomorrow, as some areas might still be open to interpretation.

“I’m hearing that maybe when the certificates of compliance with the cost cap come out, we’re not going to have too many big surprises, but I think there will still be some areas of interpretation.

“And that’s what Christian Horner from Red Bull was talking about in Singapore. He was saying ‘look, like any new rules, there are some areas of clarification of interpretation’, a charge that Mercedes refuted.

“They said, ‘no, I’m sorry, we’re talking the rules here, and if you spend more money, your car goes faster. And if you’re only allowed to spend too much money, then that is the rule in order for your car not to go faster.’