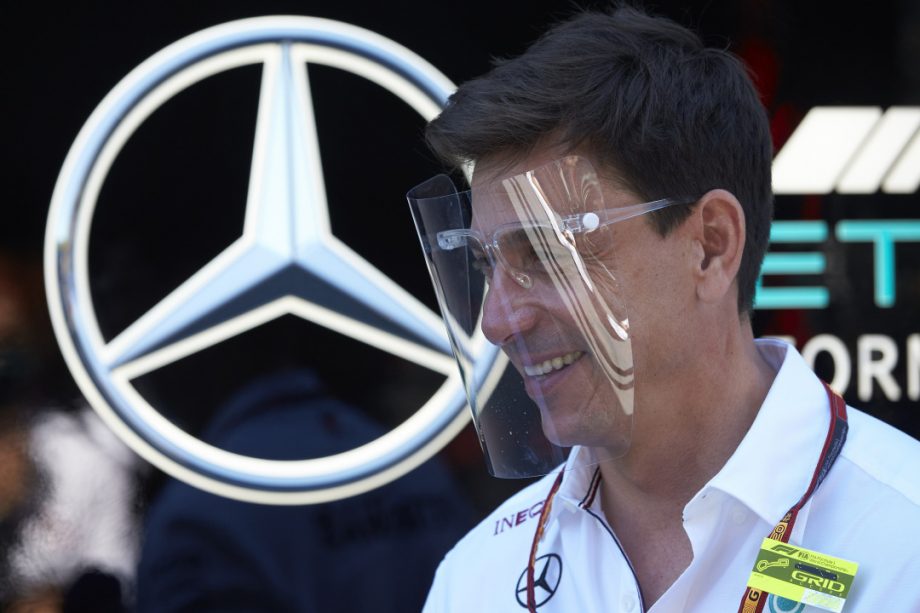 Mercedes team boss Toto Wolff gave his comments on the $200 million entry fee for teams who would like to join Formula 1.

Under the new Concorde Agreement any outfits that are looking to enter Formula 1 will have to pay a $200 million to be able to join the grid. Some are saying this could dissuade interested parties from taking the plunge into F1, but Toto Wolff believes it is actually a positive and gives teams “franchise value”.

“No, on the contrary, I think it’s very important, it sets a floor for team valuation,” explained Wolff.

“Obviously it’s in the discretion of the commercial rights holder to decide otherwise if we are less than 10 teams, but I think such franchise value is completely normal.

“It should be limited to 10 teams. It is something special, to have an entry into Formula 1.

“That is valid for most of the professional sports leagues,” concluded the Austrian.