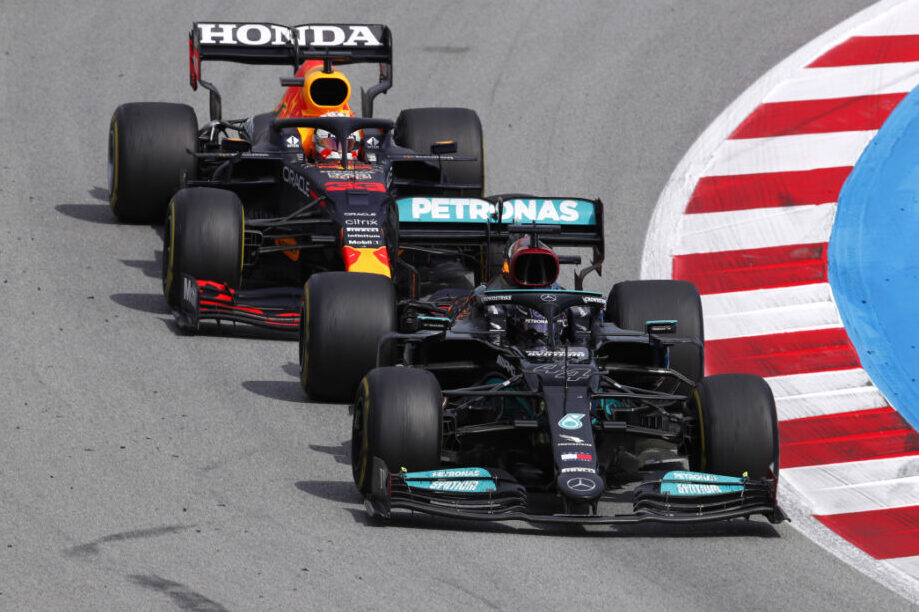 With new 2022 regulations expected to make it easier for cars to follow each other, Formula 1 is debating if DRS will be needed in the future.

DRS, or Drag Reduction System, has been introduced to Formula 1 in 2011, in an effort to make it easier for cars to follow each other and overtake.

However, the 2022 introduction of ground effect cars might make the system obsolete. At least that’s what Mercedes team boss Toto Wolff thinks.

“I think the DRS was implemented because the cars were so efficient in terms of downforce, and so equal in terms of performance that you weren’t really able to follow them,” the Austrian said.

“The DRS effect is actually something that is not now quite understood. I think it’s an aerodynamic device, which I find quite attractive to the sport.

“But if you can follow easier in the future, it may make DRS obsolete. Today, it’s a fantastic part of the show,” concluded Wolff.