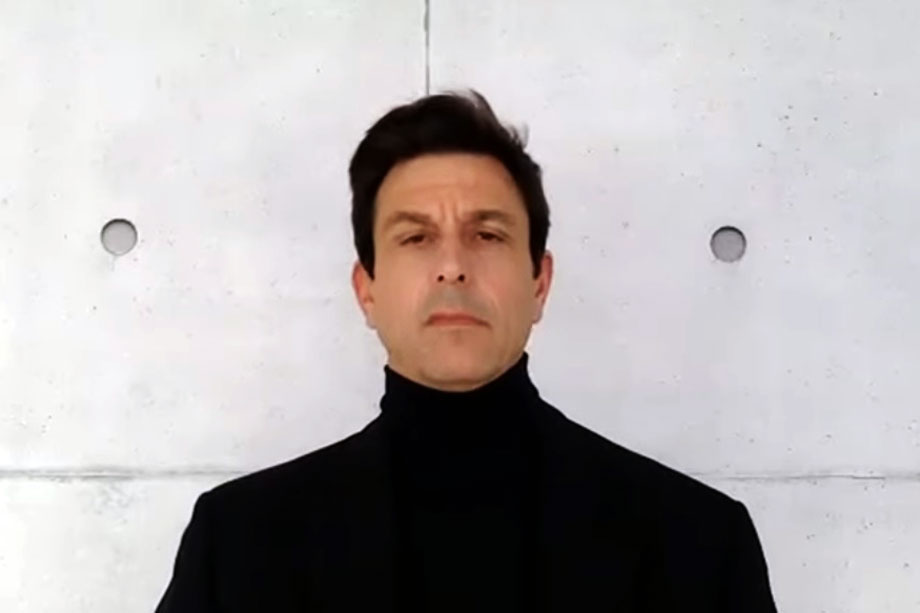 Toto Wolff explains why Mercedes “didn’t want to go to court” over 2021 Abu Dhabi Grand Prix, “even though we might have a good case”.

At the 2021 Abu Dhabi Grand Prix, Lewis Hamilton was denied an almost certain title win, after race director (at the time) Michael Masi decided not to follow the rules.

Mercedes immediately lodged a protest, and after it was quickly dismissed by the stewards, the team announced their intention to launch a full appeal.

Although it was believed that the team had a strong case if they went in front of an independent court, they ultimately decided not to go through with it.

After the whole situation, Lewis Hamilton embarked on a period of media silence, which lasted for almost two months.

During his appearance on F1’s Beyond the Grid podcast, Mercedes team boss Toto Wolff was asked if Lewis still thinks about the infamous title decider.

“I don’t think Hamilton has been bothered by that, he knows how to focus on his work,” Wolff said.

“Abu Dhabi 2021 will haunt us for a long time, forever maybe, but that mainly happens when you sit quietly and start thinking about those decisions in the last minutes that were at odds with the regulations.

“But you don’t think about that anymore during the race weekends. We’ve moved on. Me personally anyway, once we accepted the result.”

Toto then explained why his team decided not to pursue the matter in court.

“Max is a deserved champion, so is Lewis. On that day it was ‘may the best win’, but that’s not what happened.”

However, ultimately, Wolff says the situation is a closed chapter for his team.

“It’s done, the title is decided. We shouldn’t go on and on about it. Max is a two-time world champion, a deserved world champion.

“Mistakes have been made, the FIA ​​has admitted that and now we have to move on. It doesn’t mean I will never think about it again, because honesty is important and the stopwatch never lies. Maybe that just a little bit.”

Asked if he felt any emotions when he returned to Abu Dhabi a year later, Toto said:

“Zero, I was in the same hotel room, same program, not a single thought about that.”