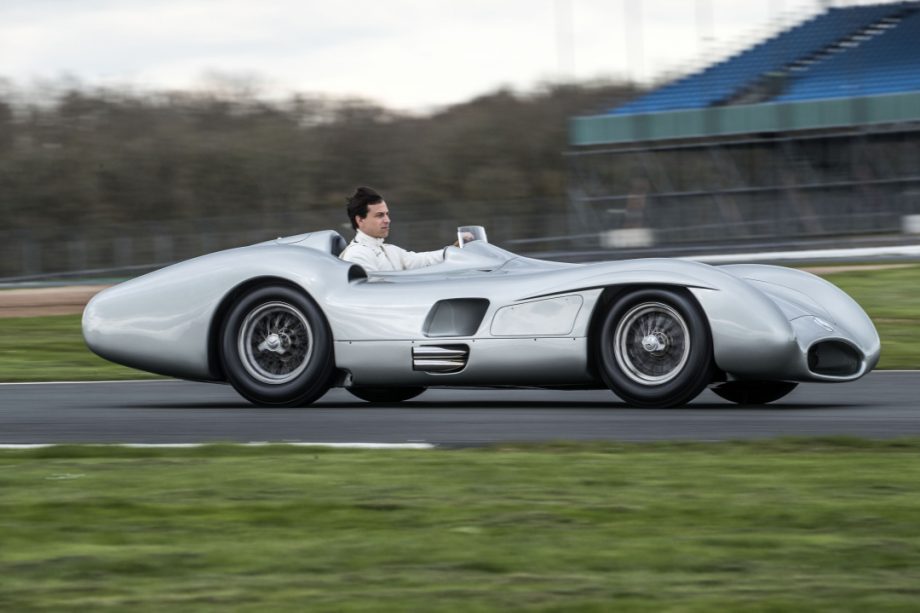 In an in-depth talk with ESPN Toto Wolff describes in detail the circumstances behind his record attempt and massive crash at the Nürburgring Nordschleife track.

Wolff attempted the feat in 2009 on the dangerous Nürburgring Nordschleife track. In his test lap Wolff successfully broke the record for a GT car, but while attempting his fastest lap he had a massive crash. In an interview with ESPN Wolff explains how even Niki Lauda tried to dissuade him from his attempt.

“Why would you do that?” Wolff recalls Lauda saying.

“No one is interested in the lap record of the Nordschleife.”

While Wolff tried to explain the strong bond he feels with the circuit, Lauda just said: “Well do what you like, but I think it’s idiotic.”

“I think I thought he was boring!” Wolff says when asked why he ignored Lauda’s advice.

“I thought: he’s not up for any fun anymore!”

Wolff then went on to give a detailed description of his crash.

“So I was driving through, what was back in the day, one of the toughest sections, one of the scariest corners, which is Fuchsröhre, into the compression.

“In today’s car with the restricters and with the downforce and the grip level they have, it’s flat at about 260km/h, no doubt. But back then it wasn’t flat because my car was doing 290km/h down there!

“I didn’t do it flat in the test laps, but I was absolutely flat and committed on this lap and from the onboard you can see that I was not lifting. But when I was in the compression, the rear right just went.

“It all happened so fast, but I remember exactly that my first impact into the guard rail was at 289km/h, which is an incredible speed to hit the guardrail. I just remember thinking, ‘what is that?’

“Then I didn’t think about anything anymore, I just hoped to stay on the track and not go over the barrier.

“It took ages until the car came to standstill. I didn’t know whether I was upside down or on my wheels, but there was a bit of a moment of relief when I came to a halt.

“And then on the video you can see I unplugged myself, but I don’t remember any of that, or jumping over the barrier. Zero.

“Only the people who found me on the other side of the barrier told me what they found — all the cameras capturing the onboard video were destroyed from the first impact.

“This is when I realised I should probably stop doing these things, because I was struggling to feel my legs a little bit and I had a massive concussion.

“I was fine but I decided not to return to the Nordschleife anymore. I love this track and I don’t regret a thing.

“But then I met Niki again — who before had said that the record attempt was idiotic — and when I came back and we had dinner again, he simply said ‘I told you so’.”

In the end Wolff says he found his ‘peace with the Nordschleife somehow’, but also notes his wife, former racer and current Venturi Formula E team principal Susie Wolff, isn’t likely to agree to him driving the circuit again.

“Susie holds the veto and she says she won’t allow this. She’s not driven the circuit because she knows what’s sensible… But maybe one day secretly I will go back there.

“This is a story I like to talk about, but my wife doesn’t allow me to say I love the Nordschleife. When I say that, she says ‘no, you LOVE me and you LIKE the Nordschleife’.

“But, to be honest with you, I still love the Nordschleife.”

Read the full interview with Toto Wolff at the ESPN website.

To watch a short documentary and onboard of Wolff’s record attempt and crash click here.