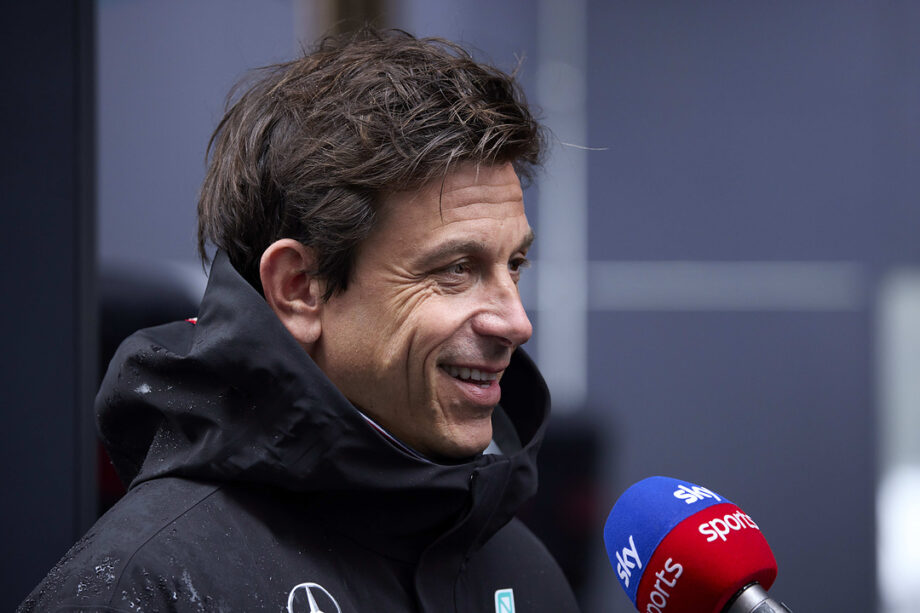 Toto Wolff gives his comments on racism in Formula 1, and dismisses jabs that the likes of Nelson Piquet and Bernie Ecclestone aim at Lewis Hamilton.

The older generation of Formula 1 personalities like three-time world champion Sir Jackie Stewart and former F1 boss Bernie Ecclestone, have been known to give comments on Hamilton that at times seem to be outright jabs.

Three-time champion Nelson Piquet, however, has taken it one step further and used racial and homophobic slurs against the Briton. His comments were then defended by Ecclestone, who in the same interview also defended Russian president Vladimir Putin.

In an interview with the Financial Times, Toto Wolff said that he doesn’t see racism in current Formula 1, and he dismissed these older voices as out of touch and ultimately irrelevant.

“I don’t see any racism in the current state of Formula 1. I could call some of my colleagues [different] names, but not racist.”

Wolff also revealed that he experienced anti-semitism during his childhood, as he was raised with the help from a local Jewish family, after the death of his father.

“Anti-semitism was pretty present when I grew up,” he said.

“I saw what my friends were being called in the streets — I’ve seen how a group can be isolated.”

He then said Hamilton was in a position to tackle these issues more directly, while a commercial company like Mercedes has to be more subdued in its approach.

“He can put the finger where it hurts,” the Austrian said.