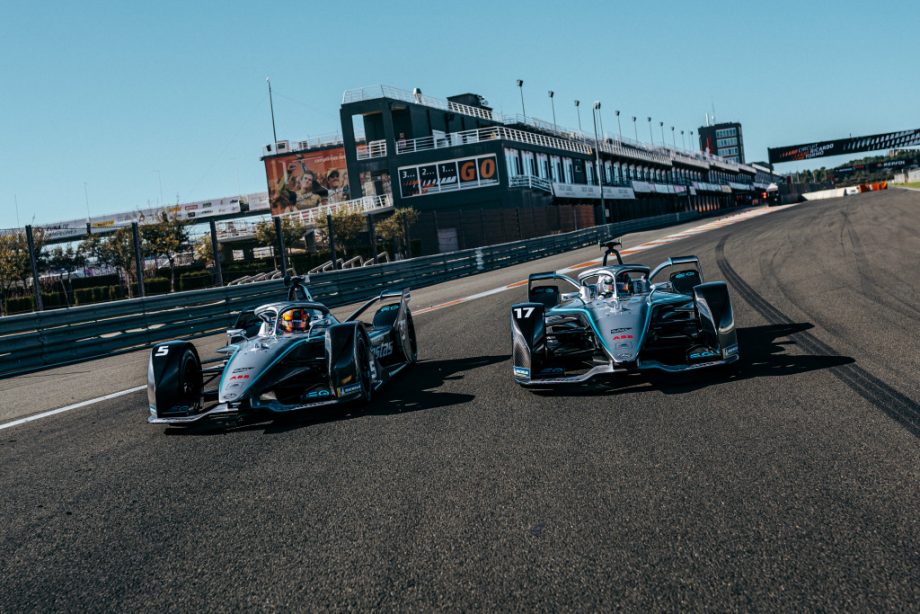 Mercedes motorsport boss Toto Wolff says Formula E reminds him of “Super Mario Kart with real drivers”, but he considers it to be “absolutely valid”.

Wolff attended the season opening Formula E race in Saudi Arabia last November and took the time to comment on the all-electric series.

“I really enjoyed the experience, I must say,” said Wolff.

“I’ve never been to Saudi Arabia before and launching our Mercedes Formula E journey was very special.

“The crowds were phenomenal, seeing how this country is opening up – something I didn’t expect in that way. And the racing is very different to Formula 1, clearly you can say that.

“For me, it’s Super Mario Kart with real drivers, but it’s absolutely valid to give that a chance.”

It was a successful weekend for the Silver Arrows with driver Stoffel Vandoorne on the podium in both races. His team-mate, the 2019 Formula 2 champion Nyck de Vries, was not as successful, but received praise from Wolff.

“Nyck has already contributed a great deal to the team’s performance.

“He’s very mature and the way he’s – as a personality and as a racing driver – been able to slot into the team with Stoffel is really nice to see.

“We have set our ambitions or our expectations on a realistic target, which we have overachieved and both of the drivers contributed to this happening,” concluded the Austrian.