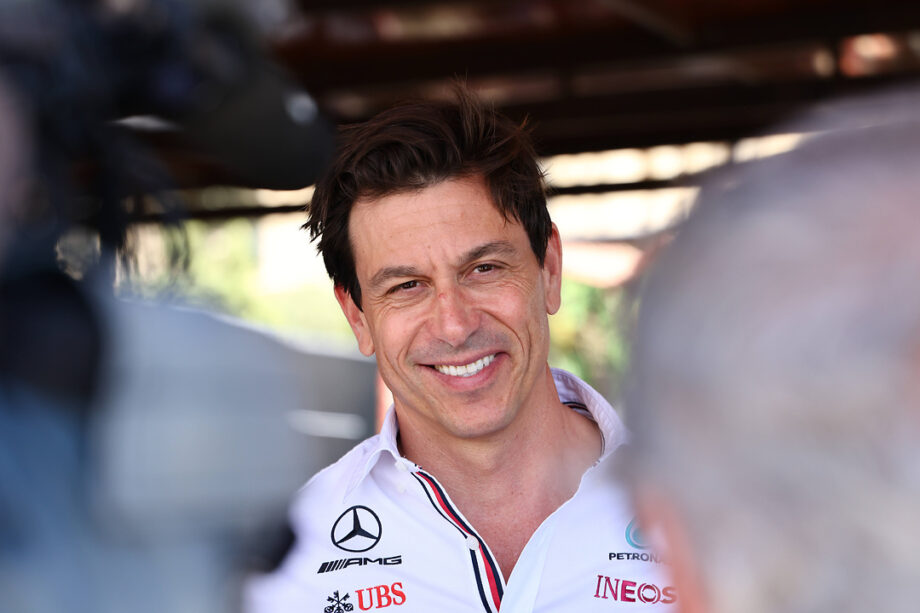 After Fernando Alonso called Lewis Hamilton “an idiot”, and said he “only knows how to drive and start in first”, Toto Wolff shot back by saying: “Lewis has started in the front a lot”.

On lap 1 of the Belgian Grand Prix, Lewis Hamilton was attempting to overtake Fernando Alonso around the outside at Les Combes, which led to a collision between the two cars.

Alonso immediately went on the radio and called Hamilton “an idiot”, and said “this guy only knows how to drive and start in first”.

After the race Lewis accepted the blame for the incident, but in response to Alonso’s comments, he said it was “nice to know how he feels about me”.

When Mercedes team boss Toto Wolff was asked to comment on Alonso’s words, he chose to fire a shot back at the Spaniard.

“Well, Lewis has started in the front a lot,” the Austrian said.

During the race, the FIA investigated the collision, but determined that neither driver was to blame.