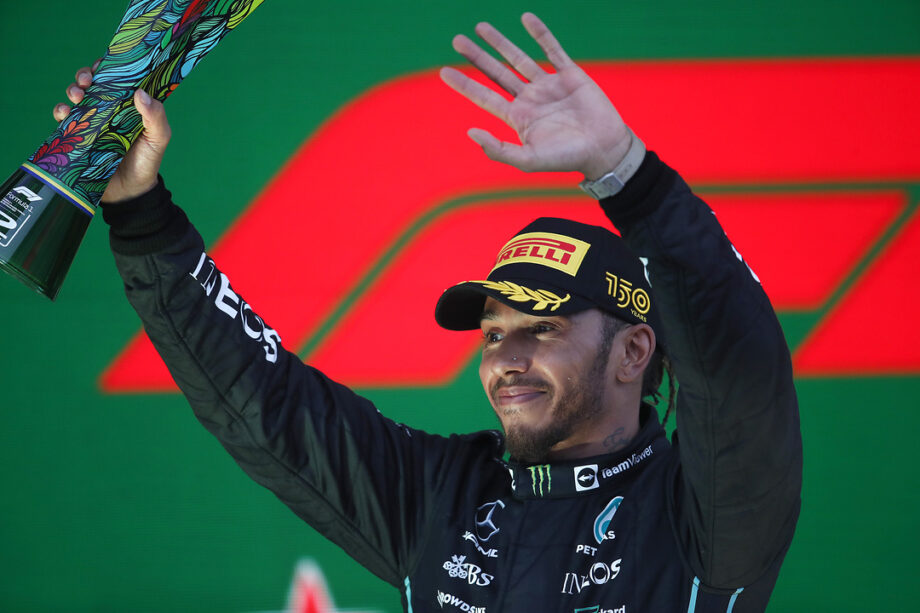 Lewis Hamilton has won a race in every season he has competed in, except 2022 so – far. With only one race remaining, Lewis will have his last chance to get that elusive win in Abu Dhabi.

This led some to speculate that Mercedes could prioritise Hamilton over Russell this weekend, however, team boss Toto Wolff says that will not be the case.

“I think Lewis doesn’t need any prioritisation, and it’s not what he ever would want,” the Austrian said.

“I think that he mentioned before that this record of winning a race in every single season, that is less of a priority for him.

“It’s more that we’re getting the car back to where it can be, and we’re racing for more race victories next year.

“And hopefully a championship,” Wolff concluded.