Toto Wolff: “We need to introduce a spending cap for power units” 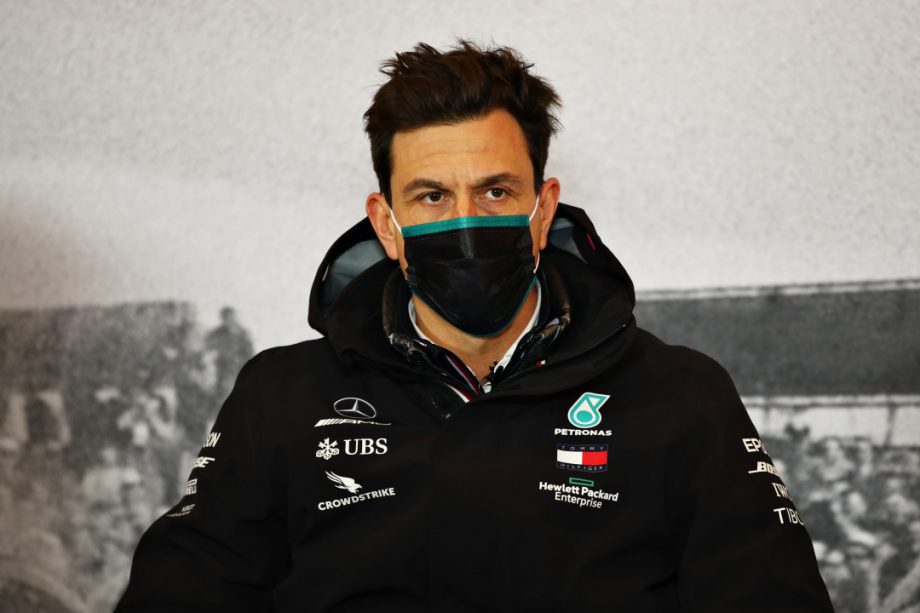 Honda said the decision to pull out of Formula 1 post 2021 was made because the company wants to focus more on electrification. However, astronomic engine development costs definitely played a part in the decision. Formula 1 will be introducing a $145mllion budget cap for teams in 2021, but it excludes power units.

“With the hybrid introduction, it was an engineering exercise: what kind of engine can we actually develop?” said Wolff about the introduction of hybrid power units in 2014.

“We didn’t realise that we would have a fantastic engine with, today, more than 50 per cent thermal efficiency that doesn’t exist in any other sport.

“We started the messaging around it in 2014 with Bernie [Ecclestone saying] that this is really not at all good for Formula 1, that the noise is not enough.

“You can’t sell your product by talking negatively about it, and we’re still lacking the messaging that these engines are fantastic hybrid technology, but they’re much too expensive.

“So we need to introduce a spending cap for power units, that’s clear, like we’ve done on the chassis side in order to make it more sustainable and in order to attract other OEMs [original equipment manufacturer] in the future.”

The next power unit regulation change is scheduled for 2026 and many are saying that an earlier introduction could have persuaded Honda to stay. Wolff disagrees.

“Should we have changed the regulations? The problem is if we had changed them earlier it would have meant an additional investment for all of us, which wouldn’t have been sustainable, and after a couple of years, three, four years, you’re starting all over again.

“Where we all came together: Honda, Ferrari, Renault and ourselves was that after 2025 would be the right time.

“Certainly, a cost cap and some kind of freeze needs to be introduced earlier, bearing in mind we need the status where all engines are about equal.

“We don’t want to have a situation where we’re freezing power units and there are big discrepancies in performance.

“But going forward, we all need to all sit around a table, discuss what is the right technology for the real world, how can we simplify technology in order to spend less and then have a new format that everybody buys into from 2026 onwards,” concluded the Austrian.