Valtteri Bottas still not looking for “other options” for 2022 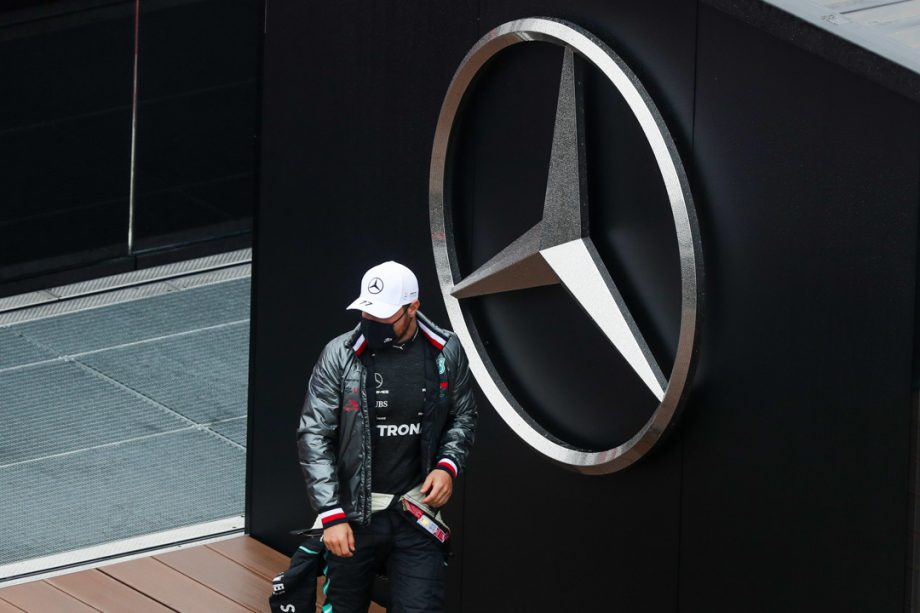 After Mercedes announced Lewis Hamilton has signed a two-year contract extension, Valtteri Bottas says he will soon have to discuss his future.

Valtteri Bottas’ contact with Mercedes expires at the end of 2021, and team boss Toto Wolff confirmed there are two candidates for the 2022 seat. The other candidate is the team’s junior driver George Russell.

After Mercedes announced Lewis Hamilton’s contract extension, Bottas was asked about his future.

“For me I just realised it is already July and the August break is only two races away after this one, so soon we will have to discuss, but not today or not tomorrow,” said the Finn.

“First I want to get the understanding from the team, what is the plan, which driver they want in the other car

“Lewis is confirmed, the other is still free, so the team needs to decide and I need to have that discission.

“But I also feel I still have many, many years still left in me, I enjoy racing, I love racing, I love Formula 1, so it’s definitely not time to go to other forms of motorsport in the coming years.

“If that wasn’t the case that I wouldn’t continue with Mercedes, of course I would look at other options, but it is not something I need to think about now, and I also have good management team, and they haven’t told me anything yet.”

Russell is also without a seat next year, but he says he was not “pressuring” Mercedes to make a decision just yet.

“I’m really not pressuring everybody as I want to do my talking on the track, as if I do the job there everything will sort itself out,” said the Briton.

“Mercedes knows me so well throughout the year and I’m in contact with them daily, as it has been for the last three years.

“They’ll get it done when they believe is the right time, whichever way they decide to go,” concluded Russell.