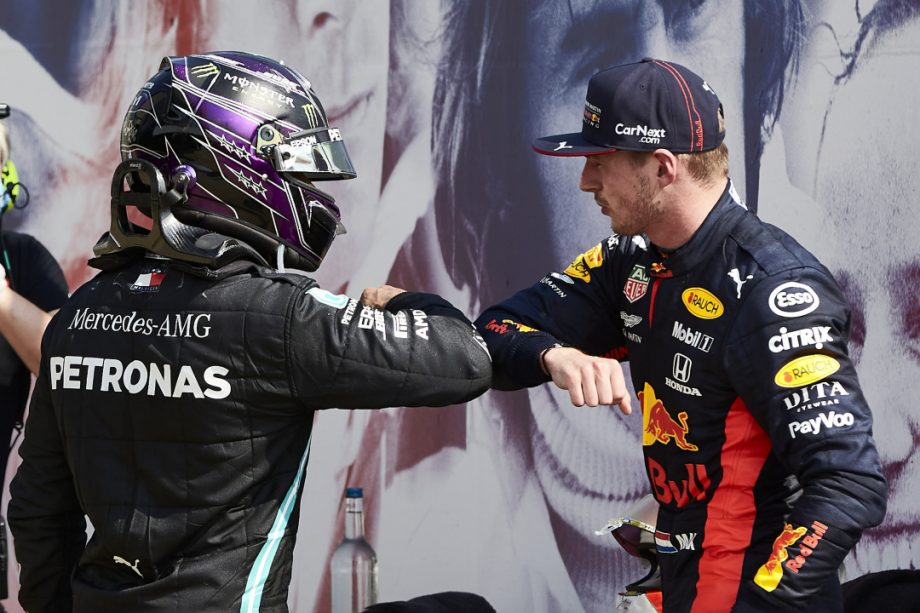 Max Verstappen admits Lewis Hamilton is “one of the best drivers ever”, while Red Bull’s Helmut Marko lists a key advantage Lewis has over Max.

In an interview with the Dutch version of Motorsport.com Max Verstappen talked about Lewis Hamilton’s performance.

“You should definitely give Lewis the credit,” Verstappen said.

“The way he’s driven all these years, to keep coming back and winning that number of races and championships. You can’t ignore Lewis in that regard.

“Of course there are a lot of other people in Formula 1 who are really good, are very strong and who would also get by in that car.

“But the way in which Lewis has won and sometimes also wins the tough races, such as his victory in Turkey last year, he does superbly.

“So yes, he is one of the best drivers ever in Formula 1,” concluded the Dutch driver.

After Hamilton’s amazing drive at the 2021 Bahrain Grand Prix, where he held off Verstappen in a slower car and on older tyres, Red Bull’s advisor Dr. Helmut Marko pinpointed a key advantage Lewis has over Verstappen.

“The thing that Hamilton has over Max is incredible consistency,” Marko explained.

“I don’t know how many races he has, how many wins. You could see how he did a great job tactically, how he made line changes and so on. It was a very difficult race for Max.

“But again, they are more or less on a par with each other. Max will also be able to draw on a wealth of experience like Hamilton’s at some point.”