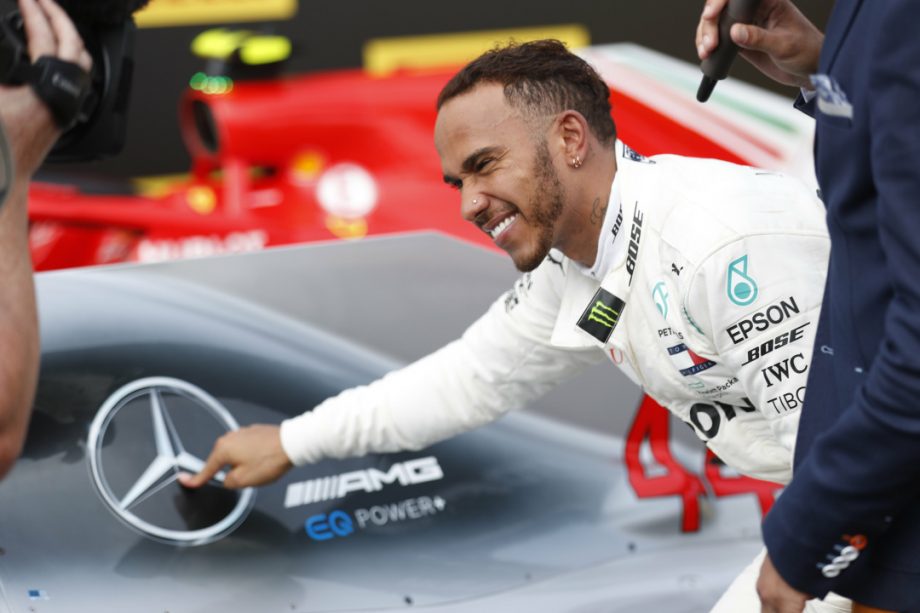 When a Formula One season ends, the silly season goes into full swing. Meaning, when there is no real news to report, journalists take it upon themselves to invent the news just to keep fans  interested until the start of pre-season testing.

The most talked about (and written about) driver is undoubtedly Sir Lewis Hamilton. In the last extraordinary year, which saw the coronavirus halt and interfere with so many sports and gatherings, the situation somehow motivated Lewis to reach even greater heights with his driving.  After breaking many records again, he finished the year in style by winning the BBC Sports Personality of the Year Award, voted for by the British public, and was  then awarded a knighthood by Her Majesty the Queen.

Sir Lewis commented afterwards that his involvement in the Black Lives Matter movement and his own Hamilton Commission, which seeks to help young black people to be included in Formula One, were his driving forces in winning the championship. He felt that he wanted to inspire others and, even as he brought his car home at the Turkish Grand Prix, the race he should not have won as he started from 6th place in a car that was not the fastest, the best way he could inspire was to win, and he did it in style.

Since then he has spoken about having more work to do and using the platform that Formula One affords him to highlight issues that are close to his heart. He has said he plans to remain on the grid in 2021 and his father has also said he wants to continue racing, because that is what he loves to do.

Mercedes team boss Toto Wolff spoke about how desolate Lewis felt for missing the Sakhir Grand Prix due to COVID-19, and he put all his energy into returning for the last race at Abu Dhabi, even though he was not fully fit. To me that sounds like a man who can’t bear to be out of his car.

Toto has also said there is no rush to get the contract signed, and they have no wish to be rushed by the media. Mercedes has also slammed rumours of Sir Lewis making excess demands as pure fantasy, and with the latest rumour, that Mercedes are only offering a one year contract, they refused to make any comments. I believe that is because they are sick to death of denying all the fantastic tales that are being spread about.

Toto and Mercedes have a unique relationship with Sir Lewis, and they are aware that his exceptional talent is not likely to fade any time soon. The newspapers that write these stories have very little understanding about Formula One and how it works. The fact that Sir Lewis and Toto are cool about completing the deal speaks volumes to me and I am happy to wait until they announce it, because I am certain the contract will be signed.