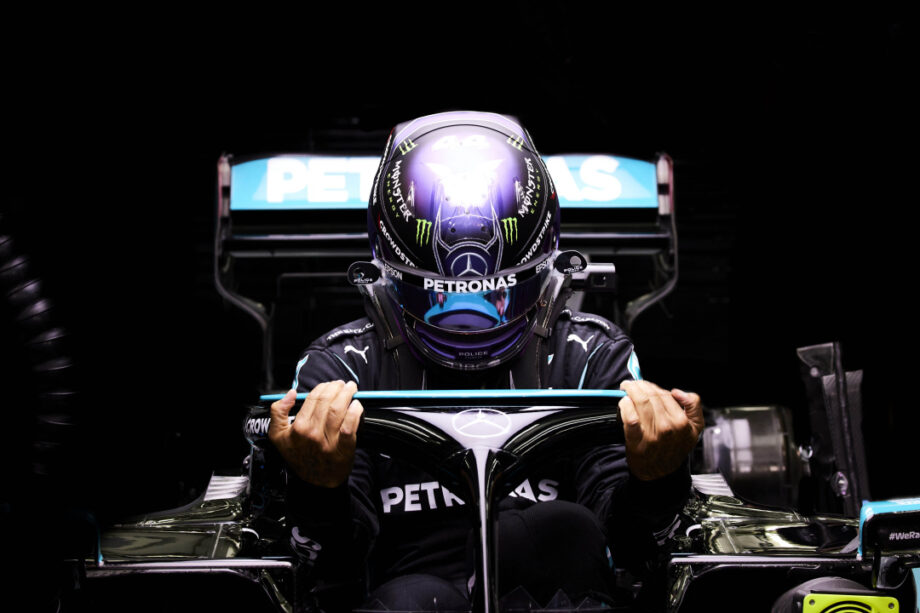 During his appearance on the Beyond the Grid podcast, Shovlin talked about how Lewis Hamilton’s approach to racing has changed over the years.

“I think early on, this relentless desire to win every race would manifest itself in his driving and he would be pushing and pushing and couldn’t stop,” Shovlin explained.

“He hasn’t got any better at losing races because that is just in his nature, but certainly his approach to the weekend and his thinking in the car is just becoming really calculated and clean and clinical.

“If someone asks you about Lewis making mistakes you’re thinking back and you’re going back seasons often to try and recall the instances where it happened.

“His target is perfection and that’s a difficult target to pick but that is what he is trying to achieve.”

Asked to point out an area where Lewis has become stronger over the years, Shovlin wasn’t able to pick just one.

“It’s not one area. It’s the fact that every time he doesn’t win a race, he goes and works out why he didn’t win it, and why the next time it happens he will win it.

“It’s this kind of relentless understanding and improving process that he goes through that I think must be quite exhausting, because it never really stops.

“But he just keeps getting better and better, and he has obviously broken all records, but to see a driver who has achieved so much still working for every win likes it’s their first – which is really what he does – you can see why he is where he is.

“It is down to hard work, dedication and this relentless urge to keep winning,” concluded the Briton.