Mercedes’ gearbox issue not a one-off, Shovlin and Wolff comment 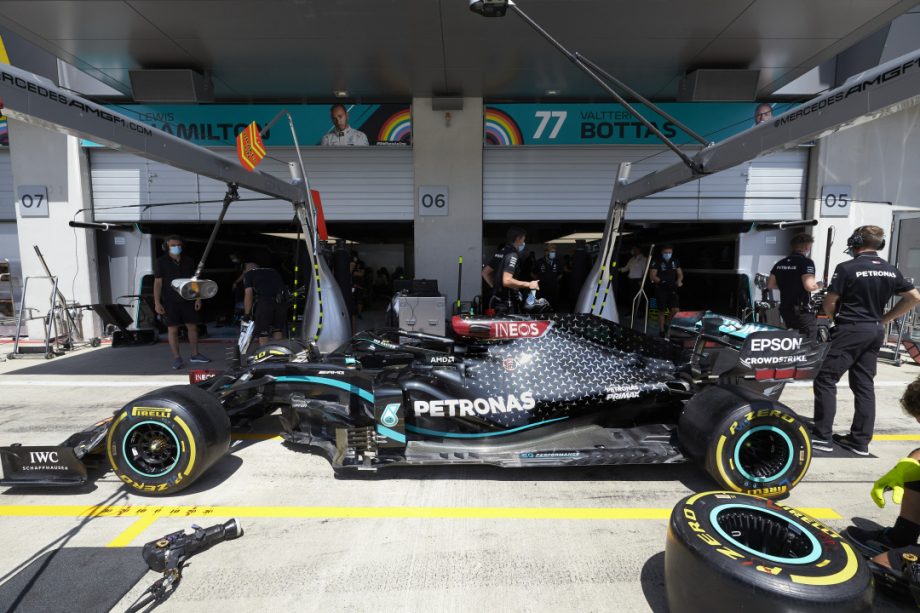 Mercedes suffered pretty bad gearbox issues during the Austrian Grand Prix, which threatened the team with a double DNF.

The gearbox issue prompted Mercedes to ask its two drivers to stay off the kerbs as much as possible to prevent the problem from escalating. Now Mercedes’ Trackside Engineering Director Andrew Shovlin (or Shov for short) says the issue is not a one-off thing and is actually built into the W11.

“We were aware of it on Friday, when you saw that Valtteri had an issue at the end of one of the sessions,” Shovlin explained.

“So that that was the first sign that we had a problem. We’ve had recurrent issues over the course of Saturday. And going into the race, we were expecting it because it seems to be a feature of the model.

“So at the moment, if we build the car and run it, this problem will appear at some point. It’s a question of how soon.”

Shovlin went on to pinpoint the cause of the problem.

“It’s not manifesting itself as one thing. It’s basically a buildup of electrical noise. That starts to interfere with the various systems.

“With Valtteri, we saw this around halfway through the race. It got progressively worse with Lewis, and it appeared later. But it’s an electrical noise that’s then affecting a lot of different things.”

However, Mercedes’ team boss Toto Wolff is confident the team will manage to fix the issue.

“We have a great group around [trackside engineer] Simon Cole on trackside reliability and he and his team are going to solve that problem for [this] week,” said Wolff.

“What I understand is that there are solutions that we can at least improve the situation. Austria is for sure stressing these parts on the car most in all of the season.

“So if we find a way around of protecting the car next weekend, we should be fine. I think we have ideas.”