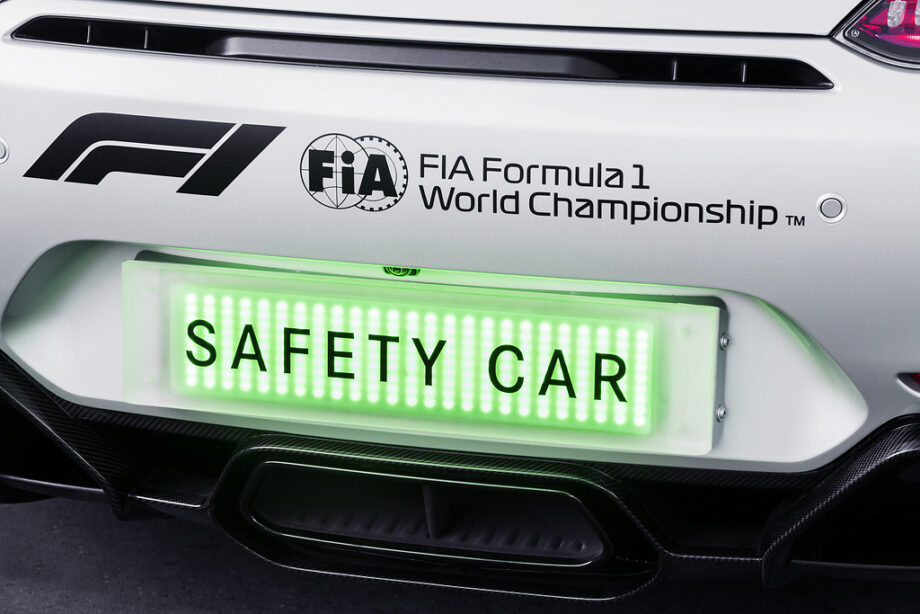 Following criticism of their handling of the finish of the Italian Grand Prix, the FIA says “the race ended under safety car following the procedures agreed between the FIA and all Competitors”.

The finish of the Italian Grand Prix was very reminiscent of the controversial finish of the 2021 Abu Dhabi Grand Prix. The only difference is that at Monza the rules were followed, while in Abu Dhabi they were blatantly broken.

The Italian GP finished behind the Safety Car, with Max Verstappen in P1. Contrary to what happened in Abu Dhabi, this time the FIA followed the full Safety Car procedure, which means all lapped cars had to be allowed to unlap themselves, and the race could then be restarted only after one additional lap under the Safety Car.

Since the FIA determined there is no time to do this procedure, the race ended under the SC. In Abu Dhabi the race director only allowed lapped cars between Hamilton and Verstappen to unlap themselves, and restarted the race immediately on the following lap.

This, of course, led to Verstappen overtaking Hamilton on the last lap, on fresh tyres, winning the race and the 2021 championship in the process.

Well, after much criticism over their handling of the Safety Car at Monza, the FIA issued a statement in which they confirmed the procedure they followed today was the correct one.

“While every effort was made to recover Car #3 (Ricciardo) quickly and resume racing, the situation developed and marshals were unable to put the car into neutral and push it into the escape road,” the statement read.

“As the safety of the recovery operation is our only priority, and the incident was not significant enough to require a red flag, the race ended under safety car following the procedures agreed between the FIA and all Competitors.

“The timing of the safety car period within a race has no bearing on this procedure,” the FIA concluded.

It bears repeating that this very procedure was not followed in Abu Dhabi.