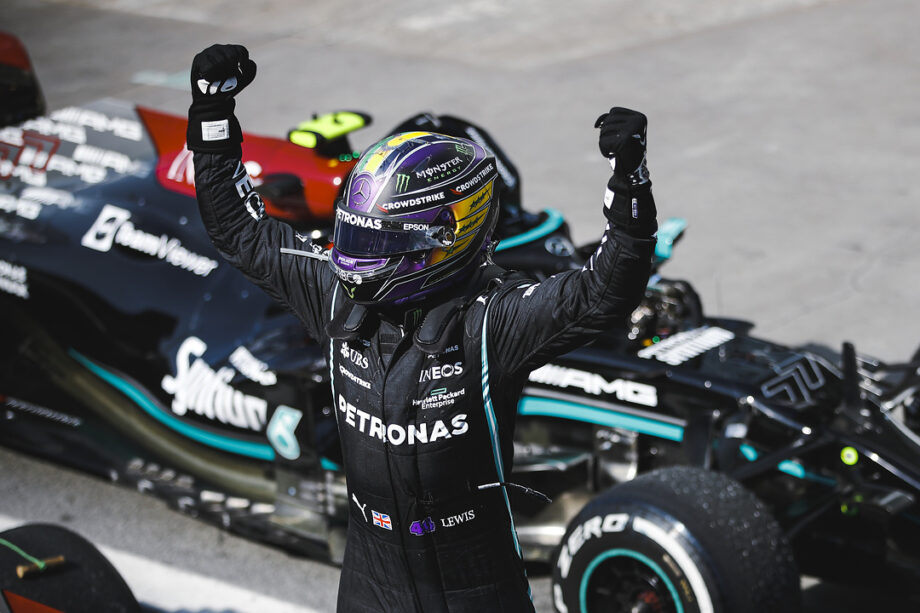 Afterwards Marko and others, including Max Verstappen, were speculating that the engine could be illegal, but they never officially filed a protest.

Well, now after the season is over, Marko has significantly softened his rhetoric.

“Well, I’m sure that everything was legal in the races after Brazil,” the Austrian told Formel1.de.

“The way Hamilton flew past us [in Brazil] was a unique situation. All of the top speed measurements were then back to normal [after that].”

Now, after the season is over, Marko says his team realizes the engine was set up perfectly, and he doesn’t want to make any accusations against Mercedes.

“Everything fit together perfectly on this engine, we also know that. But it was just amazing, there are six Mercedes-powered vehicles and only Hamilton had such a miracle weapon.

“But that’s the way it is and we don’t want to make any accusations,” Marko concluded.