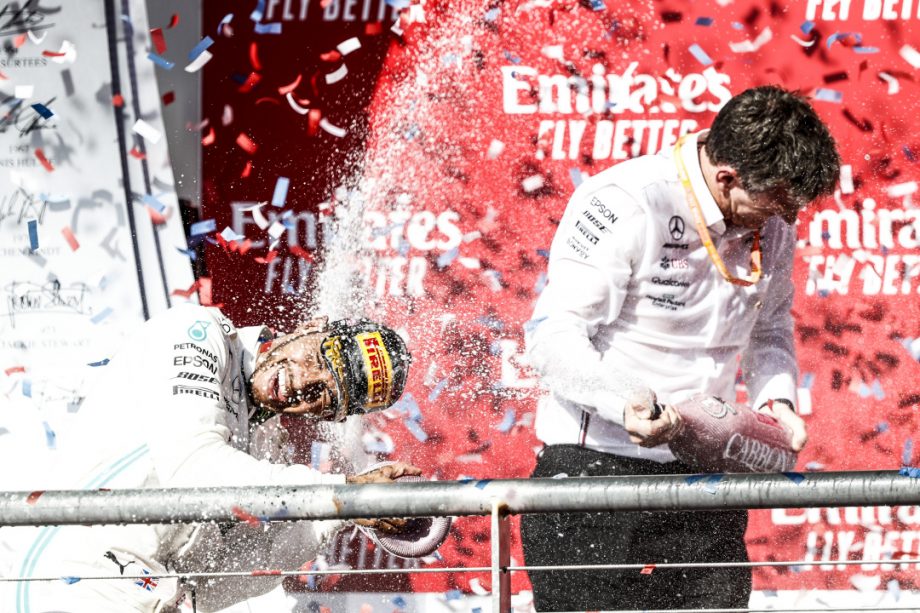 Mercedes’ Technical Director James Allison says he doesn’t see a reason for Mercedes to „move away“ from Lewis Hamilton and Valtteri Bottas.

With rumours about Sebastian Vettel’s next move in Formula 1 swirling around, James Allison was asked about the option of Mercedes picking up Vettel for 2021.

“Toto [Wolff] has answered this question on a number of occasions, but if I can concentrate on our own line-up,” explained Allison.

“Why would we wish to move away from a line-up that has produced such strong results?

“[There is] a respect across the garage between our two drivers that has been evident for all to see and a level of performance from both men that I think many people up and down the pit lane would envy.

“Why would we want to step away from something that is clearly working and try something else, which is fraught with, yes, maybe some opportunity, but also lots of bear traps in it, too?”

On the other hand, Wolff, who has been a part Valtteri Bottas’ and Esteban Ocon’s management teams, was asked if he would consider becoming Sebastian Vettel’s manager.

“If I was Sebastian’s manager, we would certainly get along very well,” Wolff was quoted by the DPA news agency.