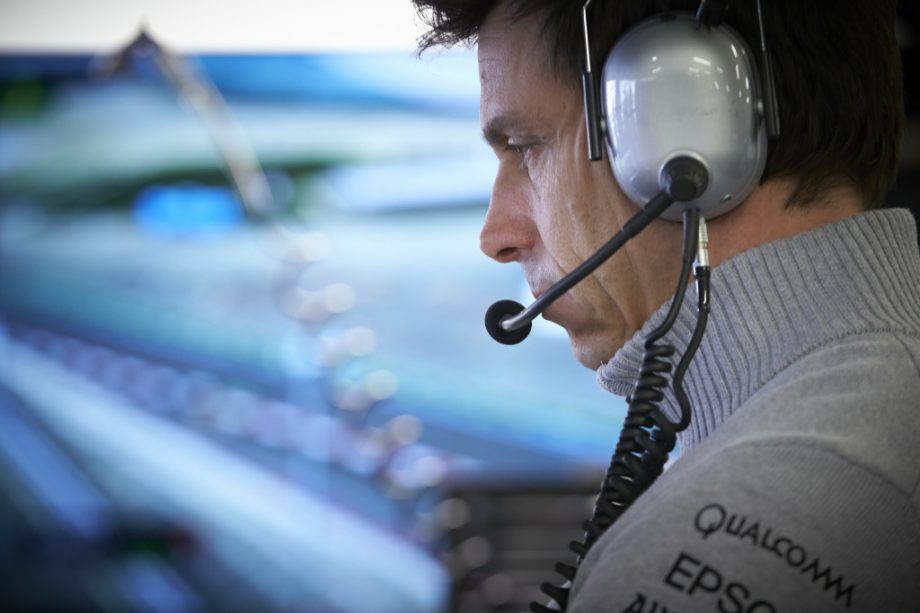 Mercedes team boss Toto Wolff explains how he values integrity above all and says some have lost his respect “forever over the last few years”.

Considering the success he’s had in Formula 1 and his other ventures, people could be excused for thinking Toto Wolff in nothing but a ruthless businessman. However, the Austrian explains he values integrity above all else.

“Integrity in a world where everything is transparent means you’re staying true to your own values,” Wolff told Race.com.

“And we don’t deal in lies here, to repeat a very famous sentence of Kipling’s poem. There’s just no millimetre of margin for a lack of integrity.

“And it’s so important to me that if somebody disrespects integrity when dealing with me, I will break with this person, no matter what.”

Mercedes’ team boss says he has taken some of the actions and words of other team bosses personally, when he believed they were dishonest. The incident that comes to mind was the Ferrari engine controversy in 2019. The Italian team was suspected of breaking the rules regarding fuel flow, and ultimately reached a “private” settlement with the FIA. The details of the settlement were never made public, and Wolff was very vocal about his displeasure with how the situation was handled.

Race.com asked Wolff if he takes dishonesty as a personal offence?

“It is, because I’m passionate about the sport and the values of the sport. It’s a competition that should be carried out on fair grounds.

“And there are some that have lost my respect forever over the last few years, not [from] a particular incident. And others that I see through their manipulative, amateur Machiavellian behaviour.

“I see the smiles that have hatred or negativity towards us. And then there’s people within the industry that I respect a lot, and I have friendships with them. They try to do the best for the sport, whilst maintaining a neutral position to all teams.

“That’s why, in a way, I take it personally because I want to protect the organisation. But on the other side, the case studies of individuals that are around the paddock, it’s just very interesting for me to see that.

“They speak about Formula 1 as a shark tank. Most of them are goldfishes that believe they are sharks. And there’s some baby sharks also.”

Wolff has said many times that he is against any kinds of rules that are aimed at balancing the performance of the teams. One of those suggested was an engine development freeze rule, which the Austrian wasn’t opposed to, but he was opposed to the suggestion that the performance of all power units should be equalized first.

“I would have voted against balance of performance and reverse grids even if I were running Williams,” the Austrian explained.

“I don’t want to have any gift. I think this should be a fair competition, may the best man win. It’s always been the best man and best machine, and everything else is just a dilution of the sport and the values of the sport.

“Yes, we are creating entertainment. That’s what it is. But the entertainment is there because our spectators know that this is a real competition out there.

“Not manipulated towards more variability. And I believe that we need to stay true to these values.”

Wolff is definitely not happy at the FIA’s attempts to slow down Mercedes, such as last year’s ban on multiple engine modes that prevents Mercedes from using their famous ‘party mode’ in qualifying, and this year’s rule change that favours teams using the high-rake concepts, such as Red Bull. But he admits he understands why it is being done, and accepts it to a degree.

“There are areas where I see bias against Mercedes. And here in the group we discuss, is it a pure bias that somebody wants to just penalise us in a way which sometimes is triggered by other teams, or is this something that is really important for the sport?

“We have even accepted some of the biases, because we knew about them. We took the conscious decision to accept it. But then there are clear, obvious actions against the team with the only aim to hurt us.

“And I will be always fighting this,” concluded the Austrian.